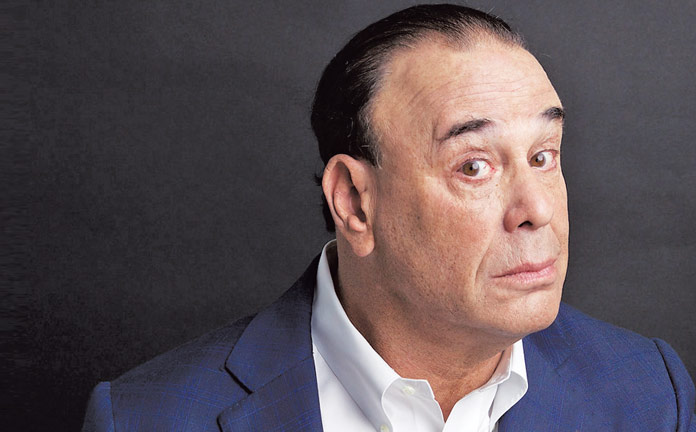 Jon Taffer is an American reality star, entrepreneur, and author. His popularity increased when he started hosting Bar Rescue, a reality series aired on the Paramount Network.

The series follows him as he tries to rescue dying bars and clubs in the US. Thanks to his experience as a bar manager and owner, Jon is just the right guy for the job.

Moreover, Taffer is responsible for starting the NFL Sunday Ticket, a package that broadcasts NFL games.

Continue reading our article to find out Jon’s net worth and lifestyle details.

Jon Taffer is a successful entrepreneur and television personality. Thanks to his knowledge and skills, he has accumulated a lot of money.

Jon Taffer is estimated to have a net worth of $14 million.

His income is sourced mainly from his earnings from television hosting, and the revenue from his business ventures. He also earns money from hosting his podcast on the PodcastOne Network. Jon also earns a lot of money from endorsing products on his social media.

Jon Taffer is living large thanks to a flourishing career and a multi-million dollar net worth. He recently opened a restaurant in Alpharetta, Georgia, named Taffer’s Tavern. The restaurant looks classy and elegant.

Jon has great taste in cars. He shops for high-end brands that guarantee comfort and luxury. On his Instagram, we can see him posing next to a black Porsche sports car and a Porsche Cayenne.

He also loves cars from Bentley. In fact, one of his adorable pups is named Bentley. Just visit his Instagram to see his cute furry friend.

Jon Taffer became the executive manager of The Troubadour club in 1981. Eight years later, he would open his first bar. That same year, he got a patent for an electronic device used to play and select music.

Jon was appointed as the president of the Nightclub and Bar Media Group in 2010. A year later in 2011, he started hosting a reality series on Paramount Network named Bar Rescue.

In May of 2019, Jon got the chance to host a new reality series named Marriage Rescue, where he helped couples salvage their crumbling relationships.