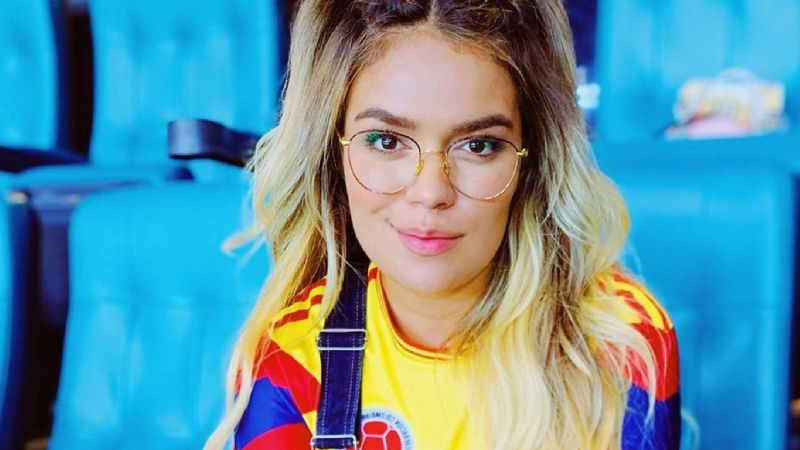 Carolina Giraldo Navarro aka Karol G is a Colombian musician and songwriter. She specializes in the reggaeton and Latin trap music genres. Karol first came to the limelight after being featured in The X Factor spinoff for Colombia.

Her big break came when she did a collaboration with the famous Bad Bunny on the track Ahora Me Llama. The track was the number one hit from her 2017 album, Unstoppable.

Karol collaborated with Anuel AA in 2018 with her hit song Secreto. Over the years, she has worked with big names such as Nicki Minaj, Daddy Yankee, J Balvin, and Ozuna.

Check out Karol G’s net worth and lifestyle details in the rest of our article.

Karol G has made a mark in the music industry as a reggaeton artist. Subsequently, she has seen astronomical growth in fame, as well as fortune.

Karol G is estimated to have a net worth of about $8 million.

Her income sources are mainly her earnings from album sales and music tours. Moreover, Karol earns a pretty penny from sponsored posts and product endorsements.

Karol G is undoubtedly eating life with a big spoon thanks to her enviable net worth. For instance, she lives in a luxurious house that boasts opulent finishes.

From her Instagram photos, we can see her house’s interior, and boy is it luxurious. The house features a contemporary open design finished with high-end materials like hardwood and marble. Her staircase has ballistic glass instead of the traditional staircase railings.

Karol G has great taste in cars. A quick look through her Instagram reveals that she only uses the most luxurious vehicles to cruise around in. From her photos, we can see her pink Mercedes GLE Coupe. The car costs about 100,000 dollars.

Moreover, she also has a black and yellow Rolls Royce Wraith that costs well over $300,000. To top it all off, she also owns a Yellow Lamborghini Urus and a Red Lamborghini supercar.

Karol G’s professional music career took off in 2017 when she released her debut album entitled Unstoppable.

In 2018, she won the award in the Best New Artist category at the Latin Grammys Awards. That same year, she released her hit song Secreto with Anuel AA and took the Latin music industry by storm.

Karol released her first billion-view song on YouTube in July of 2019. The song was entitled China and featured the artists Anuel AA, Daddy Yankee, J Balvin, and Ozuna.

That same year in May, she released her second album entitled Ocean. Her single from the album entitled Tusa featuring Nicki Minaj went 21 times platinum.

Consequently, the song stayed on the Billboard’s Hot Latin Songs chart for a cool 25 weeks. To top it all off, Karol was nominated for 4 Latin Grammys nominations for her exemplary work in 2020.