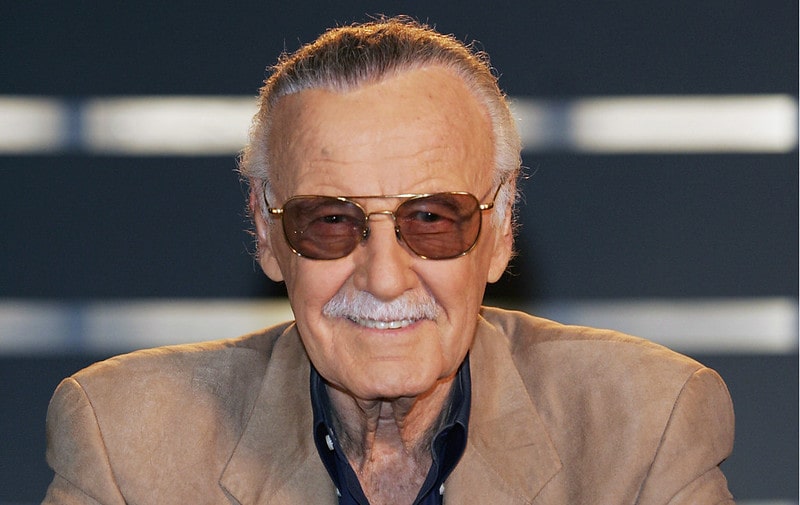 Stan Lee was a renowned Manhattan-born comic book creator, publisher, and actor. He remains an icon in the comic book industry, earning plaudit for the creation of several marvel comic book characters.

Stan worked with the likes of Steve Ditko and Jack Kirby to create marvel superheroes such as the Black-Widow, Spiderman, Black Panther, and even the Fantastic Four. Lee is often credited for introducing realistic and relatable characters in the world of comic books.

His work did not go unnoticed as Stan Lee earned a place in the Will Eisner Comic Book Hall of Fame. Explore details about Stan Lee’s net worth at the time of his death.

At the time of death, it was reported that Stan Lee’s net worth sat at $50 million. A great deal of his wealth came from his time with Marvel Comics.

It is reported that even after Stan retired back in the 90s, Disney brought him back on as a consultant after they acquired the company in 2009. He earned roughly $1 million for his work with them.

Back in 2002, Stan also reportedly sued Marvel for 10% of all the revenue they earned. However, they were able to settle out of court for a one-time payment of $10 million.

At the height of his career, Stan Lee owned a two-story property in Los Angeles. It is considered to be one of the most popular locations in the city. This is backed up by the fact that some of Stan’s neighbors were famous actor Leonardo DiCaprio and music producer Dr. Dre.

Lee also owned another property in Los Angeles which he acquired for roughly $4.4 million. Furthermore, Stan was an avid art collector.

Over the years, he collected original works made by the likes of Pablo Picasso, Roy Lichtenstein, Salvador Dali, and Joan Miro.

Stan Lee’s career can be traced back to when Marvel Comics operated under the name ‘Timely Comics.’ He started off as a proofreader and assistant who brought the other artist lunch. He rose to be the president and CEO of Marvel Comics.

Under his leadership, Marvel Comics rose from a local publishing company to a worldwide media conglomerate. Some of the characters he created have generated a revenue of about $25 billion at the box office.

Stan Lee died on the 12th of November 2018 at the Cedars-Sinai Medical Center.