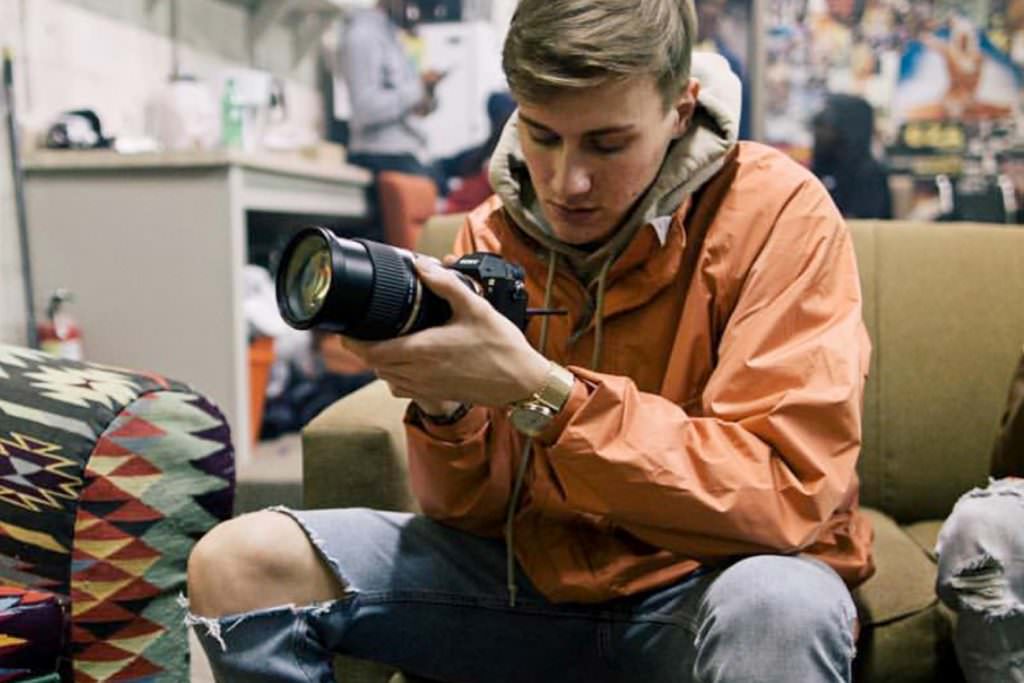 Cole Bennett is an American video director, promoter, and entrepreneur. He is the founder of the company, Lyrical Lemonade.

Through his company, Cole has directed many music videos for underground artists. Most of the artists that he has worked with have gone on to become mainstream. Some of them are Lil Pump, Juice Wrld, and Lil Xan.

Moreover, he is also a YouTuber with 15.5 million subscribers on his channel. Cole also operates a clothing line. On that end, he has collaborated with the Jordan Brand to create t-shirts, shoes, and hoodies.

To learn more about Cole Bennett’s net worth, check out the rest of our interesting article.

Cole Bennett is one of the youngest video directors and entrepreneurs in the entertainment industry. Through his ventures, he has racked up quite a lot of money.

Cole Bennett is estimated to have a net worth of $3.5 million. His main income source is revenue from Lyrical Lemonade. He also earns a lot of money from his clothing line and merchandise businesses.

He recently set his eyes on making his own lemonade drink to rival drinks from companies like Minute Maid.

At only 24 years of age, Cole Bennett is one of the most successful videographers to hit the entertainment scene.

With his net worth, he has spared no expense to invest in property. On his Instagram, we can see one of his properties, the Lyrical Lemonade headquarters.

Cole Bennett started his career in the entertainment industry in high school. In 2013, he started a blog named Lyrical Lemonade. He would use his camera to shoot videos of local rappers in Chicago and upload them on the site.

In March 2016, Cole uploaded his video of Famous Dex’s Hit Em Wit It. The video gained over 20 million views in no time.

As his company gained popularity, Cole worked with other artists like Smokepurpp, Eminen, Kevin Gates, and Juice Wrld. Aside from music, Bennett has also invested in fashion. He owns a clothing line and also sells merchandise.