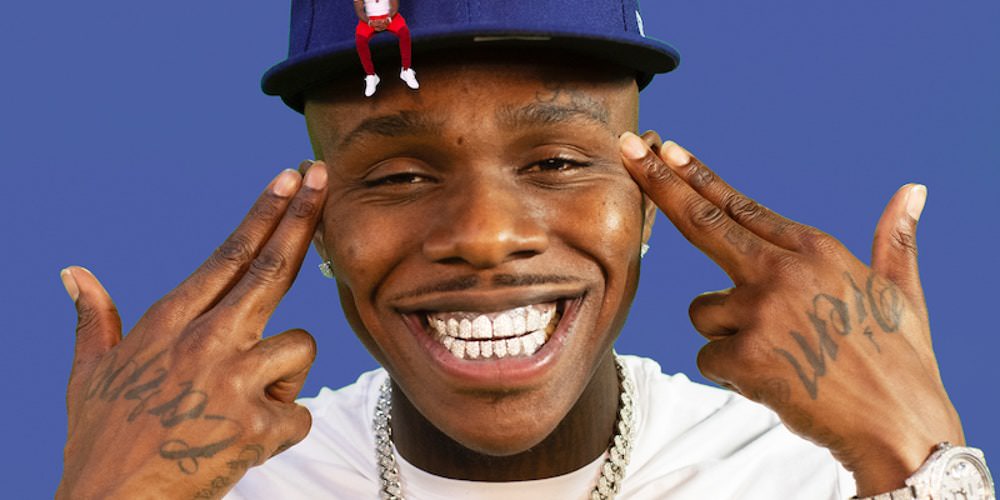 DaBaby is an American rapper, songwriter, and singer. He rose to fame in 2019 after releasing his first album entitled Baby on Baby.

DaBaby started his music career in 2014. He released several mixtapes that were received extremely well by his audience.

Since releasing his debut album, Dababy’s music has been topping many charts. In fact, his second and third album became number one in the US. Some of his singles have also topped the Billboard Hot 100 chart.

DaBaby’s 2020 song, Rockstar was number one for seven weeks on the chart. To learn about his successful career and net worth, check out the rest of our article.

DaBaby’s musical career has seen an almost unprecedented stellar growth. Since debuting his first album in 2019, he has been topping music charts in the US.

As a result, his net worth has also grown significantly. From analyzing several information sources, DaBaby’s net worth is about $4 million.

His income sources are mainly his earnings from album sales. He also makes money from concerts and tours. Additionally, DaBaby also earns from product endorsements.

DaBaby is living life on the first lane thanks to his millions. On his Instagram, which boasts 14.6 followers, we can spot his expensive rides.

Some of his cars include a two-tone Lamborghini Urus, a Mercedes S650 Maybach, a red classic car, and a powerful superbike. Moreover, DaBaby loves flashing many stacks of hundred dollar bills on his Instagram.

DaBaby also loves jewelry, as is the norm of many rappers. From diamond-encrusted chains to watches, rings, and bracelets, DaBaby’s jewelry collection must be worth hundreds of thousands of dollars.

He also loves wearing grills on his teeth to accessorize his bright smile.

DaBaby always had a knack for rapping since he was young. He started putting out music in 2014. At the time, he focused on releasing mixtapes until 2018.

In 2019, DaBaby got his big break after releasing his debut album entitled Baby on Baby. The album peaked at number 7 on the Billboard 200 chart.

In the same year, he released his second album entitled Kirk. The album became number one in the US. Some of the most popular songs on the album were Intro and Bop.

In 2020, DaBaby released his third album entitled Blame It on Baby. The album also became number one in the USA. One of the songs on the album, Rockstar, became the highest-charting song by DaBaby ever.