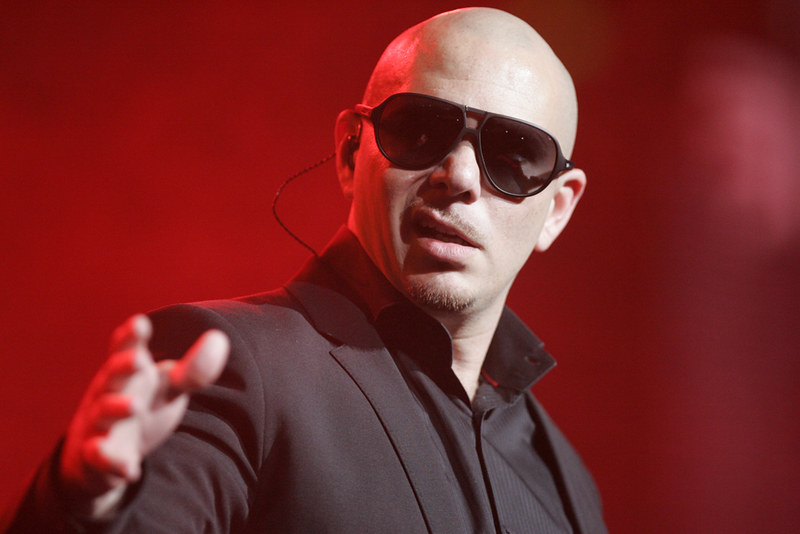 Armando Christian Pérez is a Florida born hip-hop artist, humanitarian, and songwriter. He was born on January 15th, 1981, making him 39 years old presently. Armando shed his birth name while he was in high school, adopting the stage name ‘Pitbull’ instead.

Early in his career, Pitbull specialized in genres like Latin hip-hop, crunk music, and reggaeton. His most successful tracks include hits like Give Me Everything, Calle Ocho, and Time of Our Lives. Critical acclaim would finally come in 2016 in the form of his very first Grammy Award.

Here are a few details about Pitbull’s net worth and career.

Back in 2013, Pitbull made a bold claim; he told the world that he was a billionaire. However, sources at the time claimed that he was on an annual salary of $9 million. By 2015, it was estimated that Armando had amassed a net worth of $45 million.

Pitbull would continue to make chart-topping music with the release of songs such as Por Favor and Piensas. At the time, he also started hosting a Latin show, ‘La Esquina’ which proved to be another source of income.

Other than this, Pitbull is also a brand ambassador for a variety of products. These include Kodak, which he endorses alongside other celebrities like Rihanna. He is also contracted with Dr. Pepper, a soft drink company. Presently, Pitbull’s net worth sits at $100 million.

Sources say that Pitbull is the owner of a Pinecrest home in Florida. However, owing to his packed schedule and music tours, he is away from the property for months on end. This means that over the years, the property has been left abandoned and in complete disarray.

Things have gotten so bad in fact that Pitbull’s neighbors banded together to sign a petition that would force him to clean the place up. Like most rappers, Pitbull also has a pension for luxury vehicles. One of his prized possessions is a Limited Edition Dodge Dart.

Pitbull’s first brush with success came in 2001 after he signed to Luke Records. After his time in the village came to an end, Pitbull teamed up with artists such as Lil Jon. They went on to record a track titled Kings of Crunk. A few years later, Pitbull released the album titled ‘MIAMI.’

It went on to reach number 14 on the Billboard 200 Chart. A second album titled El Mariel followed in 2006. Since then, he has gone on to release popular albums like Planet Pit and Globalization.