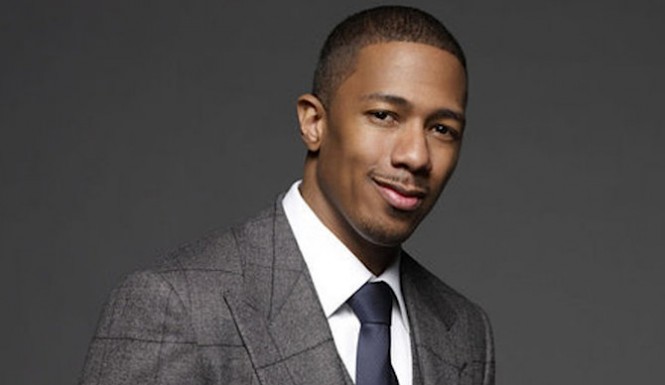 Nicholas Scott Cannon is an American comedian, TV host, and Rapper. He made his first debut on Television in 1998 after starring in “All That.”

Nick is well-known for hosting shows like America’s Got Talent, The Nick Cannon Show, and Lip Sync Battle. He released his first music album, “Nick Cannon,” in 2003, with the debut single being ‘Gigolo’ featuring R Kelly.

As for his comedy career, he began his journey in 2010. Nick Cannon is currently a host of the show, “The Masked Singer.” Take a look at his net worth as we discuss his career.

The Masked Singer host has been active since 1998, meaning that he has been collecting paycheck after paycheck every single month of all those years. Nick Cannon’s net worth is estimated to be $60 million. While hosting “America’s next got talent,” Nick’s salary was $70K per episode.

Besides being a TV host, Rapper, and actor, Nick has also produced several shows such as The Halo Effect and Wild ‘N Out. Just as a producer, Nick is already earning a large income.

That’s not all! He is currently the Chairman of Teen Nick. In addition to that, he gets paid about $20,000 for every sponsored post he puts on his social media accounts.

Recently, Nick purchased a 2173 square –foot ranch in San Diego. He bought his home in Otay Ranch for $421,000. Nick also has a house in rural areas of New Jersey.

His NJ home is worth $3 million. However, he rents the house at $11K per month. Nick Cannon prefers his houses in rural areas so that his children could have a private life and be out of the spotlight.

Nick Cannon began his career as a rapper in 1996. He was part of a rap group named “Da G4 Dope Bomb Squad.” From time to time, they would open for artists like Montell Jordan and Will Smith.

In 2001, Nick signed with Jive Records, releasing his first album after two years. In 2005, Nick Formed his label, ‘Can-I-Ball Records.’ Unfortunately, it did not work out; hence he started a new one, “N’Credible Entertainment.”

In the same year, Nick decided to take a chance in other ventures. He created, produced, and hosted the show Wild ‘N Out. After gaining fame and popularity, he began hosting other shows such as Nickelodeon’s 2005 Kids Choice Awards, Nathan’s Hotdog Eating Contest, etc.