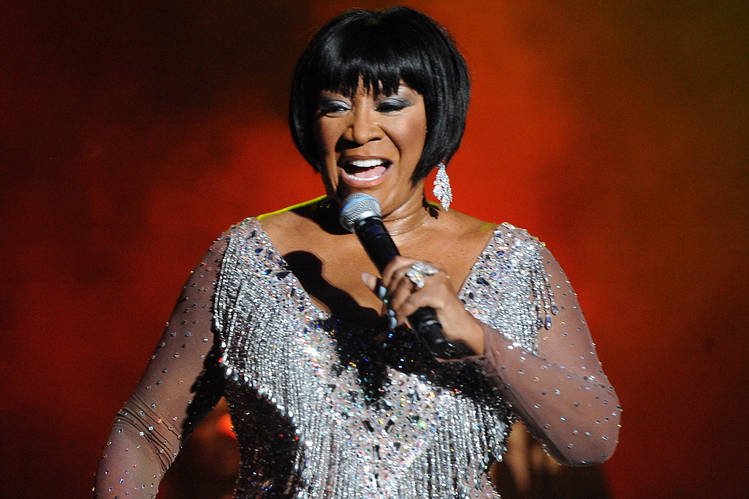 Patti Labelle is an American singer, actress, and songwriter. She started singing from an early age of just 10 years in her church’s choir.

Patti formed a singing group with her classmates in high school. Harlord Robinson who owned a record label signed the group and named them Blue Belles.

The group changed hands several times moving from one record label to another. They released the album Nightbirds in 1974. The album became their best and produced hits like the number one Billboard Hot 100, Lady Marmalade.

Patti went solo in 1977 after the group split up the previous year. In fact, she did much better as a solo artist. Her most successful album was her 1994, Winner in You. It reached number 1 on various music charts. Moreover, the 1994 album went gold.

Patti has been nominated for various awards and won several of them thanks to her undeniable talent. Check out Patti LaBelle’s net worth and lifestyle in our article below.

Patti LaBelle is one of the most successful singers of all time. She has made a fortune thanks to many hit songs and worldwide fame.

Patti LaBelle is estimated to be worth a whopping $60 million.

Her wealth mainly came from her earnings from album sales, music tours, and performances. Moreover, she has also made some good money from acting on television, Broadway, and films. Additionally, Patti has also made a lot of money from various business ventures over the years.

Patti LaBelle has lived a luxurious life since she made her mark in the music industry.

She owns several properties in various states across the United States. Patti owns a luxurious Condo in Los Angeles, California. Moreover, she has a luxury apartment in the Bahamas in a place called Eleuthera.

Additionally, LaBelle also owns a lovely home in Wynnewood, Pennsylvania. The property boasts thousands of square footage, an expansive patio, and immaculate landscaping. The sprawling mansion is surrounded by lush trees that make it serene.

It may come as a surprise to many to learn that Patti, now 76 years old, has never learned how to drive. However, that doesn’t mean that Patti has been hitchhiking. She has owned many luxurious vehicles throughout her career and enjoyed the luxury of being chauffeured.

In 1974, Patti LaBelle and her music group, Blue Belles, became very popular with their new hit single, Lady Marmalade. The track became number one on the Billboard Hot 100. Patti was inducted into the Grammy Hall of Fame in 1999, thanks to the song.

In 1977, LaBelle released her debut solo album after splitting up with her group in 1976. She recorded the songs, Stir It Up and New Attitude in 1984. The songs were featured in Eddie Murphy’s movie, Beverly Hills Cop.

In 1986, Patti released her most successful album, Winner in You. The album peaked at number one on various music charts. Her 1994 album was certified Gold. She won a Grammy Award for the Best Female R&B Vocal Performance that same year. In 1999, she won another Grammy.

Patti has also been featured in various films like 2012 Mama, I Want to Sing, the 2006 Idlewild, and the 1989 Sing. She has also acted on Broadway and on television series like Empire and American Horror Story.