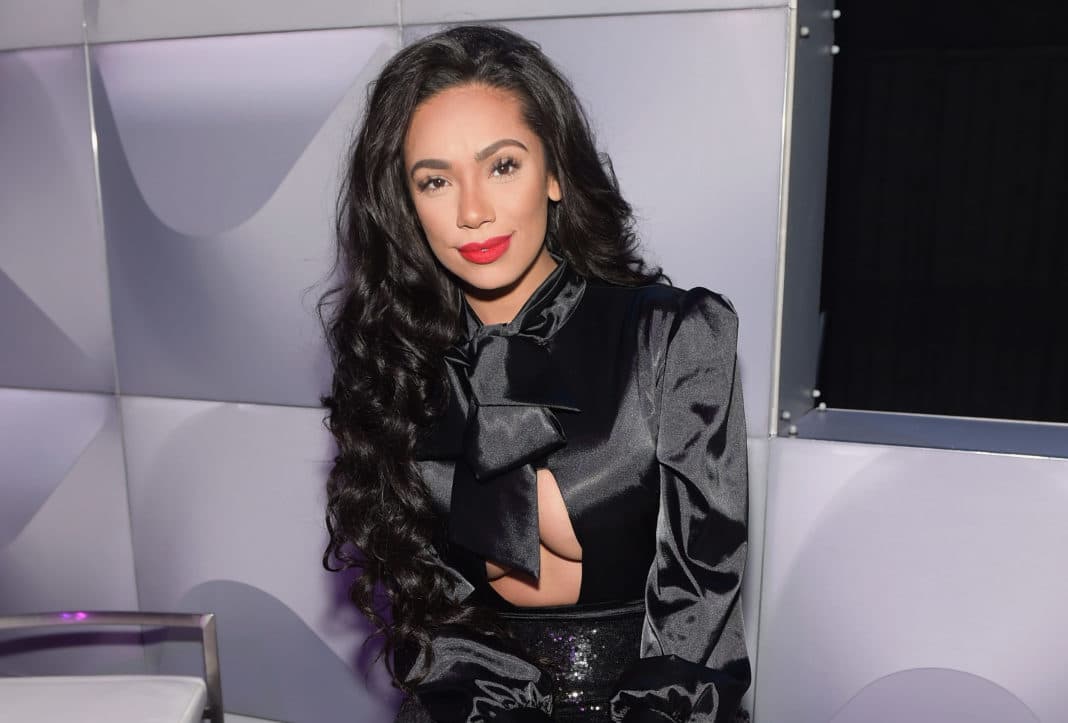 Erica has made appearances in various shows such as Kourtney &Khloe Take Miami, 106 & Park, Bad Girls Club, and Wild & Out.

In 2013, she published two autobiographies: Chronicles of a Confirmed Bachelorette and Underneath it All. As a Video Vixens, Erica Mena has made several appearances in hip hop music videos for artists like Fat Joe, Akon, and Chris Brown. Continue reading to acquire knowledge of her net worth.

Erica Mena has been minting dollars from being on Television, Modelling, and social media. From the show Love & Hip Hop, Erica’s salary was $15,000 for each episode.

So far, Erica has appeared in 53 episodes, which means that she has received about $795K for that single show. Mena’s net worth is currently estimated to be $ 1 million.

For modeling in magazines like Maxim, Erica received around $50K. Moreover, she also promotes other brands by posting on her social media.

Recently, Erica Mena and her husband, Safaree, purchased a huge mansion in Georgia. Their Luxurious home consists of various amenities like a state of the modern art kitchen, minibar, very high ceiling, and a mirrored gym.

Moreover, the house has a master bedroom with a balcony, a suite with a built-in glam station, an outdoor pool, and a multi garage.

The most impressive thing is that their house came with a golf cart to save them a long walk to their mailbox. Erica Mena posted on her social media that her husband had bought her an A G-Wagon.

Erica Mena began her modeling career at the age of 14 years. Back then, she had won ‘a Jenifer Lopez look-alike’ contest. Soon after, she began working for various modeling agencies. In her modeling days, Erica modeled for brands like Roca Wear, Tommy Hilfiger, and L’Oreal.

In 2005, she appeared in Chris Brown’s music video, “Yo (Excuse Me Miss)” as a Co-star. From 2009-2010, she made a couple of appearances in Kourtney &Khloe Take Miami. This increased her fan base, even more, knowing that the Kardashians are one of the most famous families in the US.