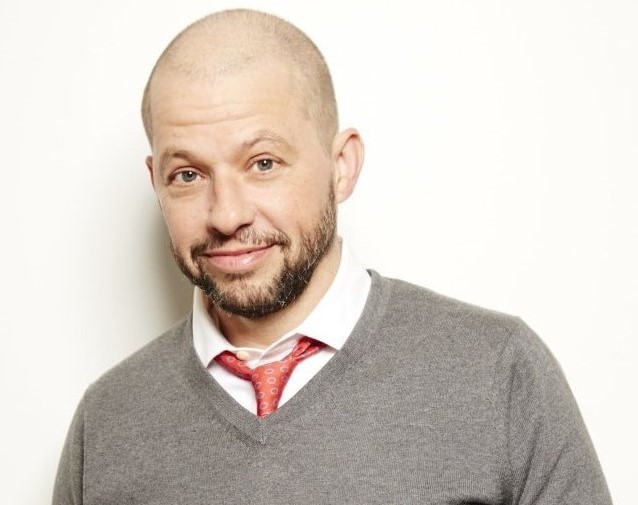 Jonathan Niven Cryer is an American Actor, Comedian, and Director. Cryer is known for starring in the hit series, Two and a Half Men. His role as Alan Harper enabled him to receive a Primetime Emmy Award for Outstanding Supporting Actor in Comedy Series.

Cryer made his acting debut in the film, No Small Affair in 1984. Soon after, Cryer began receiving roles in movies like Pretty in Pink (1986), Tortured (2008), Due Date (2010), and Big Time Adolescent (2019). Discover more about his net worth in detail as we look into his career and income sources.

Cryer’s acting career in Hollywood paved the way for his success in life. His work as an actor remains his main source of income to date. Out of all TV shows he has been on, Cryer benefited most from the show, Two and a Half Men. 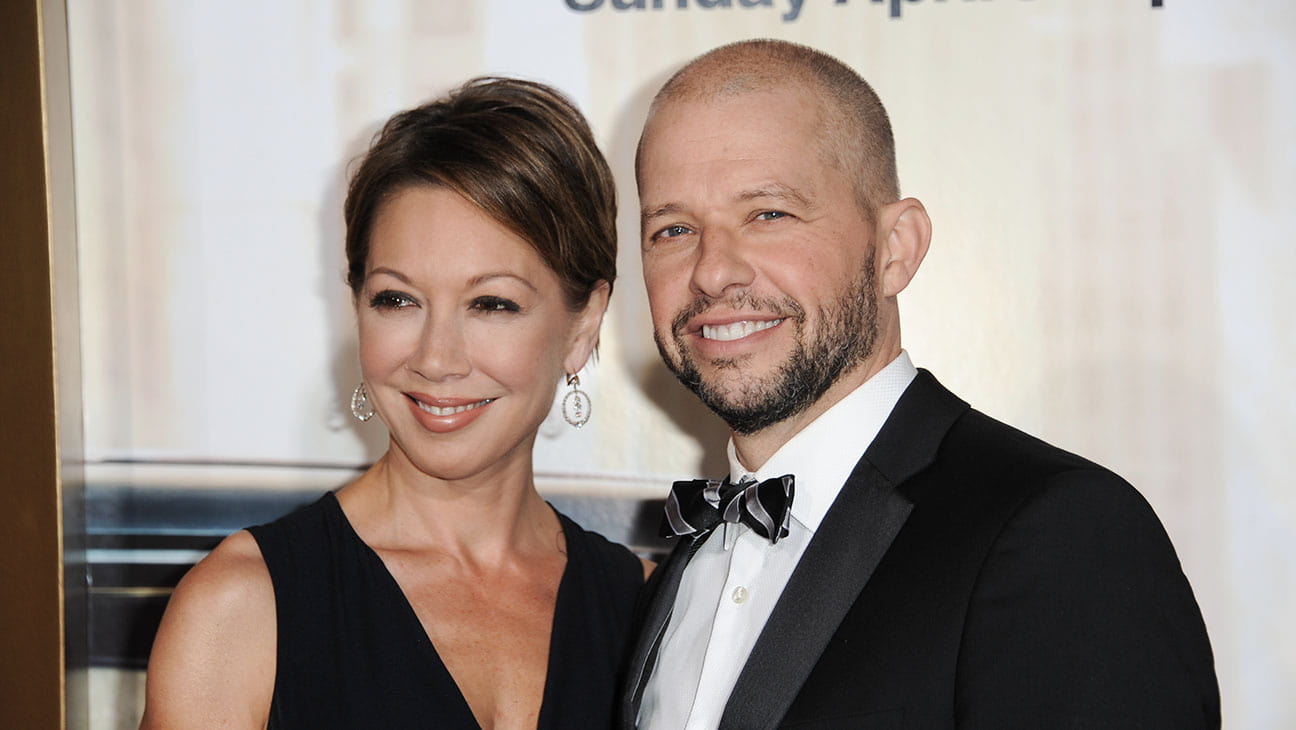 At the height of the show’s popularity, he was reportedly on a salary of $550,000 for every episode he appeared in. This figure would gradually increase to $650,000.

For the two final seasons of the show, he was paid more than $ 30 million. When carefully calculated, Jon Cryer has made more than a hundred million dollars from the show alone.

He also made money through all the films and shows he directed. As of 2020, John Cryer’s net worth stands at $75 million.

Before getting his big break in the movie ‘Pretty Pink,’ Cryer played minor roles in several movies. The film was a great success that it made Cryer a teen sensation in the late 80s.

In 1996, he wrote and acted in the movie, ‘The Pompatus of Love.’ Later on, he scripted the film, ‘Went to Coney Island on a Mission from God…Be back by Five.’ In 2011, Jon Cryer received a star on the Hollywood Walk of Fame.

Did you know that Jon Cryer is also a published author? He wrote, “So That Happened: A Memoir.”