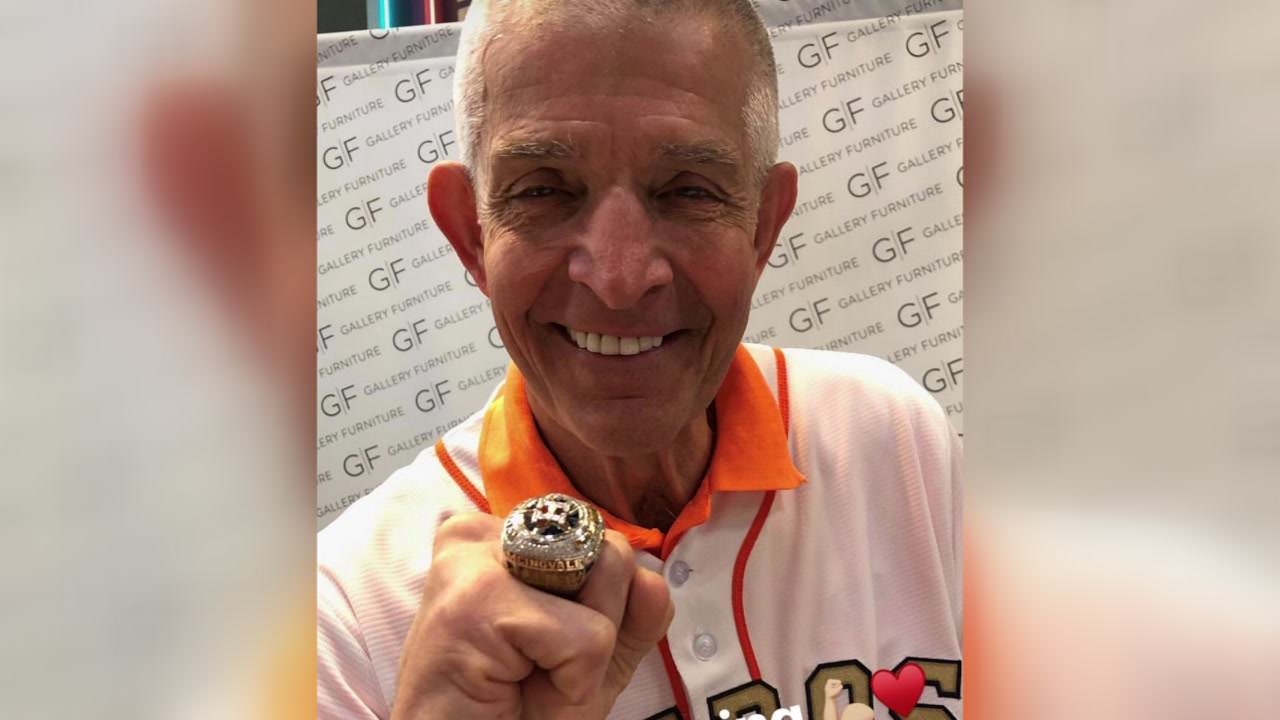 Jim McIngvale aka Mattress Mack is a successful American entrepreneur. He is the owner of the successful Gallery Furniture Chain.

The business was launched in the early 80s with only $5,000. Initially, Mack operated from the back of his truck. However, the business grew quickly but would later run into murky waters after the crash of the oil industry.

In 1983, Mack took his last $10,000 and shot a commercial to save his business. After repeated takes, a frustrated Mack pulled out money from his pocket and came up with the iconic line, Gallery Furniture saves you money! The line became his trademark and has since worked its charm.

Gallery Furniture is now one of the biggest furniture retailers in the US. It reportedly makes a whopping $200 million in revenue annually.

To learn about Mattress Mack’s net worth and lifestyle, continue reading the rest of our article.

Mattress Mack started with a dream and a mere $5,000 to build it. His dream materialized into one of the largest furniture retail chain in the United States four decades later.

Consequently, Mattress Mack is worth a whopping $300 million.

He made his wealth from the earnings from his lucrative furniture business, Gallery Furniture chain. As aforementioned, the chain is estimated to pull in over $200 million in revenue every year.

Mattress Mack has been living a luxurious life since he became a successful businessman. Nothing is stopping him from living large thanks to a net worth of several hundreds of millions of dollars, .

The businessman previously owned a sprawling mansion in the opulent Northgate Forest neighborhood in Houston. The house is estimated to be worth over $1 million.

Mattress Mack’s career in business began in 1981 when he started Gallery Furniture from the back of his truck. His capital of $5,000 now pales in comparison with the value of the Gallery Furniture retail chain.

The business pulls in several hundreds of millions of dollars in revenue. However, the business almost didn’t make it. It ran into trouble by 1983 because of the oil industry crash.

Mattress Mack decided to make a commercial with his remaining $10,000. The commercial was a great success and bore the phrase, ‘Gallery Furniture saves you money!’ Mack had said the statement after multiple frustrating takes. Since then, it became the company’s tag line and Mack’s trademark.

Mack is also known for his generosity and often places large bets on his beloved team, Houston Astros. He is known for refunding customers millions of dollars from purchases after losing bets. The biggest amount he had to refund customers was $20 million.