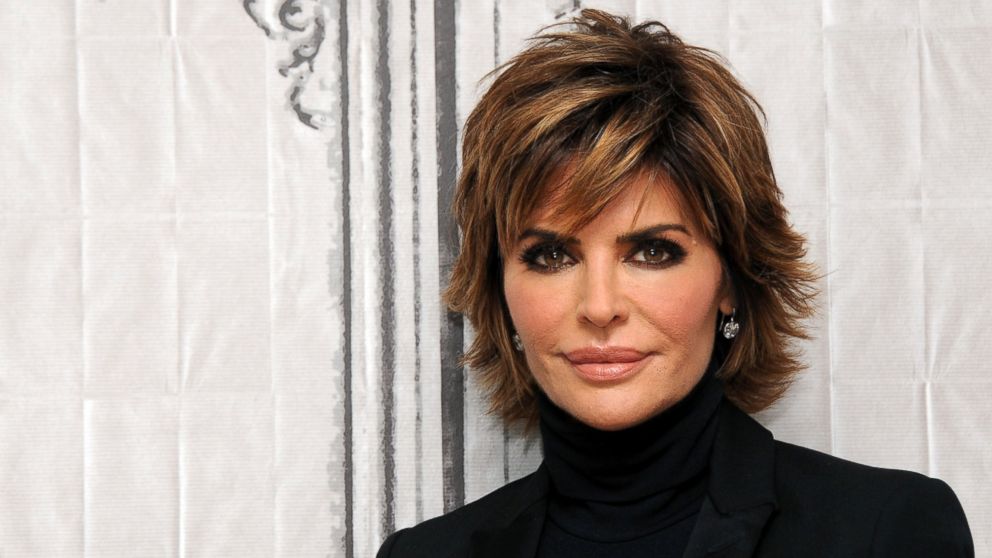 Lisa Rinna is an American actress, reality star, author, and entrepreneur. She is popularly known for being a cast member of Bravo’s reality show Real Housewives of Beverly Hills.

Moreover, Lisa was also part of the cast of the hit daytime soap, Days of Our Lives where she played Billie Reed.

Additionally, she was a host on the show Soap Talk aired on Soapnet from 2002 to 2006. Lisa was such a great host that she got nominated for 4 Emmy Awards in the category of Outstanding Talk Show Host.

Learn more about her net worth, house, properties, and lifestyle in our article.

Lisa Rinna has been in the entertainment industry since the late 80s. Consequently, she has made a big fortune.

To be exact, Lisa Rinna’s net worth is $10 million.

Her income sources are mainly her earnings from her television work. For example, she is reported to have earned a whopping $450,000 for one season of RHOBH in 2014. In 2020, she must be making a lot more coin.

Lisa has also earned a lot of money from her fashion line, The Lisa Rinna Collection, as well as her cosmetics line, Rinna Beauty. Lastly, she has also made good money from her book sales. One of her best-seller books is Rinnavation.

Lisa Rinna has been in the entertainment industry for over three decades. Consequently, she has made a lot of money that has afforded her a luxurious lifestyle.

She lives in a lavish 4000 square-foot mansion in an opulent neighbourhood of Beverly Hills. The mansion boasts 5 bedrooms and amenities like a fireplace, jacuzzi, and swimming pool. It also features hardwood and marble finishes.

The house also boasts a large kitchen with a central island and state-of-the-art appliances. The whole house is decorated with a combination of styles making it feel cozy and warm.

Lisa Rinna began her professional acting career in 1988 when she was featured in the movie, Captive Rage. Two years later, she was given a role in The Hogan Family.

In 1992, she started playing the character Billie Reed in the daytime soap opera, Days of Our Lives. Lisa then played Taylor McBride in the show, Melrose Place.

In 2014, she joined the cast of The Real Housewives of Beverly Hills in its fifth season. She has been featured in over 100 episodes since then.

Additionally, Lisa has been featured on shows like The Celebrity Apprentice, Family Feud, RuPaul’s Drag Race, Dancing with the Stars, and The Tonight Show with Jay Leno.