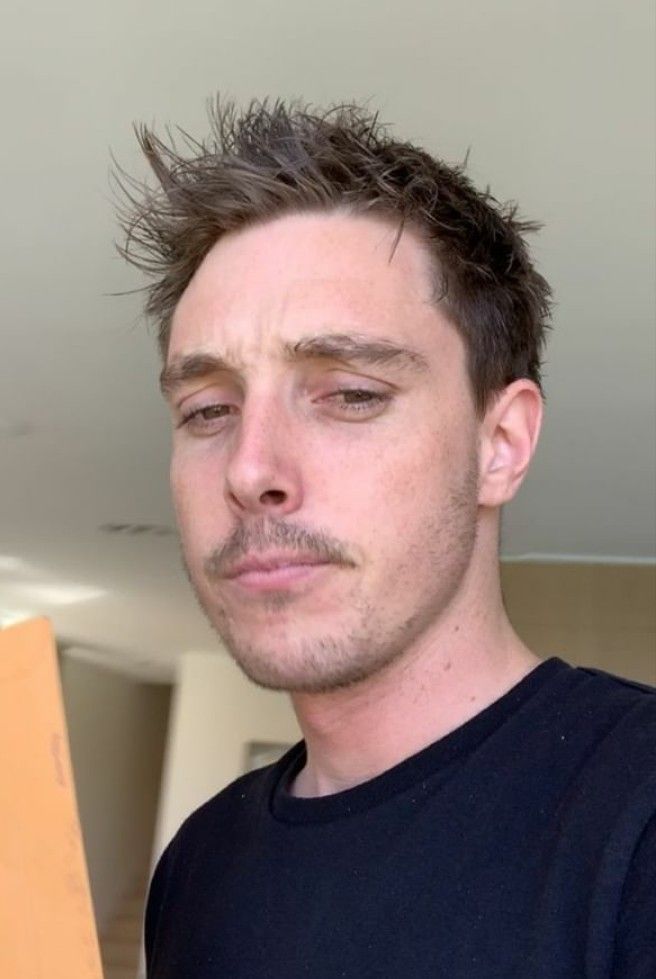 Lannan Eacott aka LazarBeam is an Australian YouTuber and professional gamer. He started his YouTube channel in 2015 and quickly racked up millions of subscribers.

To illustrate, the channel now has over 17 million subscribers who have yielded about 6 billion views of his content. The videos uploaded on LazarBeam are mainly those of video games, comedy videos, and vlogs. In fact, his channel grew by leaps and bounds when he started posting Fortnite videos.

Check out his net worth and lifestyle details in our insightful article.

In the 21st century, there are really no limits as to how much money one can earn from the right venture. Just ask LazarBeam. The guy has earned a lot of money thanks to professional gaming and vlogging.

To be exact, LazarBeam is estimated to have a net worth of about $17 million.

His income sources are mainly his earnings from his YouTube channel. For instance, his channel, LazarBeam, has over 17 million subscribers with almost 6 billion views on his 1.2K videos.

On average, the channel receives about 5 million views per day. Consequently, it could easily be generating $25,000 per day. The revenue is shared between YouTube and LazarBeam.

Additionally, he gets money from people streaming his content on Twitch. Moreover, he also gets additional income from sponsors like Elgato Gaming. To top it off, he earns good money selling his merchandise.

LazarBeam is living a great life thanks to a successful YouTube career. He moved into a new apartment a year ago with his girlfriend.

The apartment is gorgeous and boasts an open layout and modern finishes. Moreover, he owns another property in Albury, New South Wales, Australia. LazarBeam also drives around in luxurious vehicles from brands like Range Rover.

LazarBeam has been a YouTuber since 2015. He began his channel posting video games content and later started to include comedy videos and vlogs.

His channel blew up in 2018 when he started posting Fortnite Battle Royale videos. By 2019, his channel was one of the top-viewed channels on YouTube; coming in at number 8.

The channel has continued to grow in 2020, and now has a whopping 17 million subscribers. It has become Australia’s 3rd most-viewed channel. Moreover, it is also the 2nd most subscribed channel in Australia.