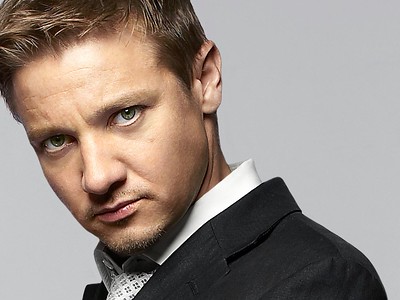 Soon after, he began receiving bigger roles in movies like S.W.A.T. and 28 Weeks Later. In 2014, he received a Best Acting Ensemble Award for the film American Hustle.

Besides his career in the film industry, Jeremy recently released his first E.P., which consists of songs like The Medicine, Never Sorry, and Every Woman. Let me take you through his net worth.

Jeremy Renner’s acting career stretches back to the mid-90s. From the Oscar-nominated film, ‘The Hurt Locker,’ Renner walked away with $65,000. However, that kind of salary came before his glory days.

Jeremy Renner’s net worth is $80 million.

When not acting or singing, Jeremy spends his time house flipping houses In Los Angeles, California. He may have made much more money as a real estate than as an actor.

Where does Renner currently live? Unfortunately, we lack the answer to that question, for he has not yet disclosed that information. In 2013, he flipped a 10,000 square foot mansion in Los Angeles worth $25 million.

Jeremy Renner made his first film debut in 1995 when he appeared on ‘National Lampoon’s Senior Trip.’ In the same year, he also appeared as a guest star on the shows: Strange Luck and Deadly Games.

Renner appeared in Marvel Cinematic Universe films such as Thor, The Avengers, Avengers: Age of Ultron, Captain America: Civil War, and Avengers: Endgame. All of which received good critics.

In 2017, he released a self-titled mobile app for Android and Jeremy Renner Official for IOS. His mobile app was created by a company known as ‘Escapex,’ which specializes in building apps for celebrities.

Over the years, Jeremy Renner has received countless awards for his impeccable acting skills. He received an MTV award for Best Fight in 2013 for the film, The Avengers.