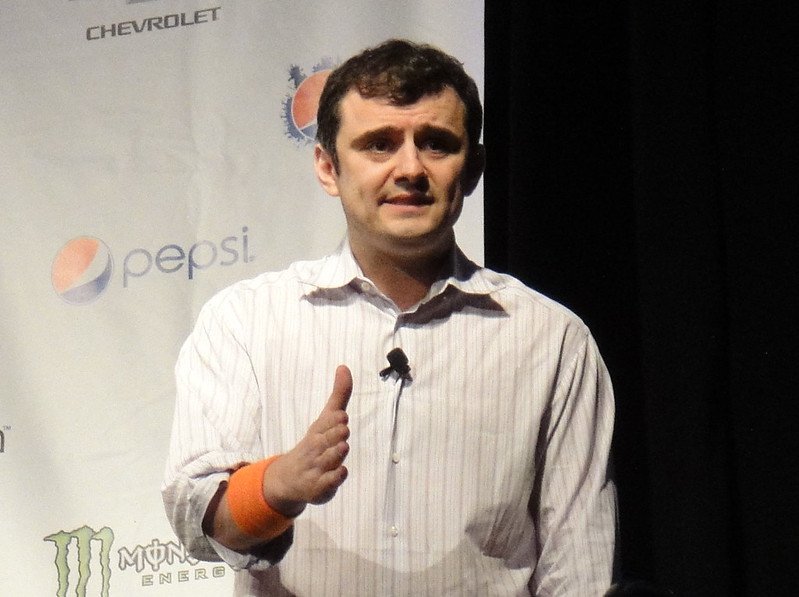 Gary Vaynerchuk is a Belarusian American Entrepreneur. Besides being a wealthy businessman, he is also an author, speaker, and Internet Personality.

Gary Vaynerchuk is the Co-founder of Resy & Empathy Wines. In addition to that, he is also the CEO of VaynerMedia and the Chairman of Vayner X.

Gary has published several successful books over the years, which have made him become New-York’s Best Selling Author. There is so much to learn from this smart and talented entrepreneur. Discover more details on his career as we look into his net worth.

Having more than one career is quite a bonus since you would have various income sources. That’s the case for Gary Vaynerchuk as he is estimated to have a net worth of $160 million.

He currently owns two multi-millionaire companies. Over the years, Gary has written and published over five books, which have made him a good amount of money.

In 2009, Gary signed a deal with Harper Studio, which required him to write ten books. Some of his books include;

Gary Vaynerchuk’s other income source comes from his job as a motivational speaker. For every talk, he charges $100k. You can imagine just how much he has made from only giving motivational speeches.

Did you know that Gary Vaynerchuk has invested in well-known companies such as Twitter, Facebook, Venmo, and Snapchat?

Where does Gary Vaynerchuk live? What type of car does he drive? Those are the types of questions being asked by Gary’s fans. Only he has the answer to that. The only information available is that he lives with his wife, Lizzie Vaynerchuk, and their two children. With his successful career, there is no doubt that Gary Vaynerchuk and his family are living a good life.

At Just 14 years, Gary had already begun working in his father’s winery business. As soon as he graduated from college, he took over his father’s store called Shopper’s Discount Liquors. Gary then renamed their family store to Wine Library, afterwards, he launched the sales online.

In 2011, he decided to set aside the wine business and start his digital ad agency, ”VaynerMedia”. He also began a communications company called Vayner X, where he is currently the Chairman.