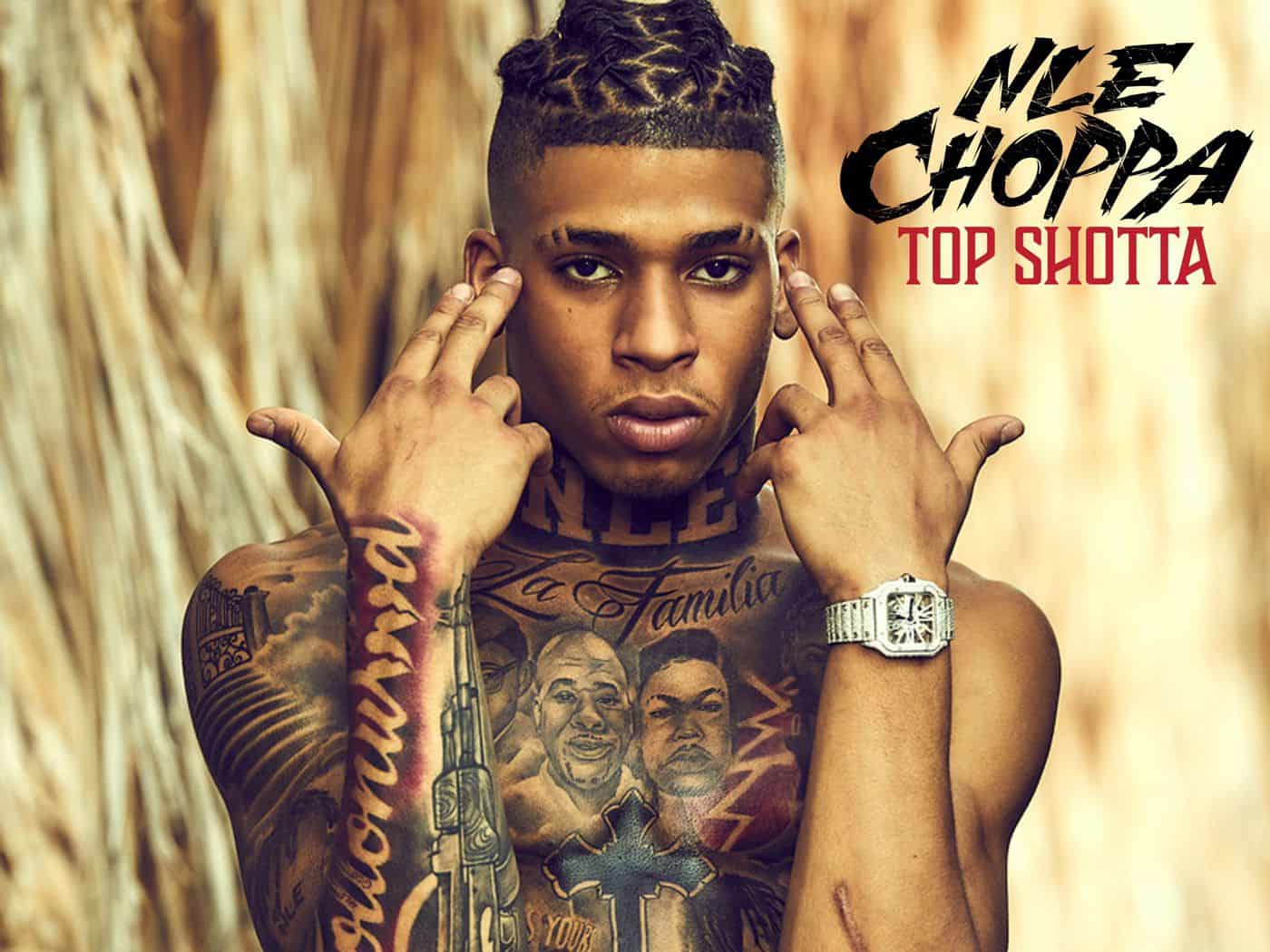 Bryson Lashun Potts is an 18-year-old Memphis native who recently rose to prominence as a songwriter and hip-hop artist. This came with catchy tunes like Top Shotta Flow, Narrow Road, and Walk Em Down.

NLE was born on November 1st, 2002, in a rough area of Tennessee. In his youth, he was very active in sports, in particular basketball. By 14 however, he had discovered an unrivaled passion for free-styling.

To date, he has worked with other artists like Chief Keef and Lil Baby. Uncover a few more details about NLE Choppa, including his net worth and lifestyle.

Bryson has made a significant chunk of change from his career in the music industry. Presently, he is signed to Warner on a multi-million dollar contract. The studio has funded the production of several albums in his name.

The very first was titled ‘Top Shotta’, and it went on to be both a critical and financial success. Another way that NLE Choppa supplements his income is through his popular YouTube Channel.

Since Bryson launched the platform back in 2018, he has amassed an army of followers. Presently, he has 3.93 million subscribers, who have brought him 889,370,894 views. As things stand, NLE Choppa’s net worth is $3 million.

Being only 18-years old, NLE Choppa has not yet acquired the lavish house or real estate properties you’d typically associate with a successful rapper. The same can be said about his car collection. His music videos at least suggest that he is building the type of image you’d usually associate with most hip-hop artists.

As we mentioned before, NLE Choppa discovered a talent for rapping and freestyling when he was still a teenager. Growing up, he drew inspiration from renowned hip-hop artists like Meek Mill and Lil Wayne.

Remarkably, by the time Bryson had turned 16, he had already said no to several record offers. And these were not just your run of the mill record labels.

A plethora of Major Record Labels reached out to him with multi-million dollar contracts, yet he turned them all away.

Even at a young age, he had already fully grasped the importance of signing a deal that would let him keep all the rights to his music.

He released tracks such as I Don’t Need No Help and Shotta Flow 2 and 3 without the backing of a major label. In 2020 however, NLE Chopper surprised everyone by officially signing with Warner Records.