Torrence Hatch Jr is an American artist most commonly known as Lil Boosie. His music career has seen him produce popular tracks such as Youngest of Da Camp, Superbad and Touch Down. Throughout his career, he has worked with musical talents such as Chris Brown, Young Thug, to name a few. This marked him as a man on the rise, especially after he signed with warner brothers records. Get to learn what Lil Boosie’s net worth is right here in this article.

Who is Lil Boosie? His Career Info.

Lil Boosie’s real name is Torrence Hatch Jr. He is a 36-year-old Baton Rouge native who burst on to the limelight after his rapping career took off. We can trace the musician’s musical career back to when his 14. This was around the same time he joined the group, Concentration Camp.

While at the group, he grew as a performer, under the careful guidance of rappers C-Loc and Young Bleed.  The star would go on to release his debut album at the turn of the millennium. It was titled, ‘Youngest of da camp.’

His second album followed two years later, selling about 90,000 copies. Lil Boosie officially signed for Warner Bros Records by the turn of 2005, and his third album would follow a year then. Bad Azz sold over 40,000 copies in the initial week of its release. 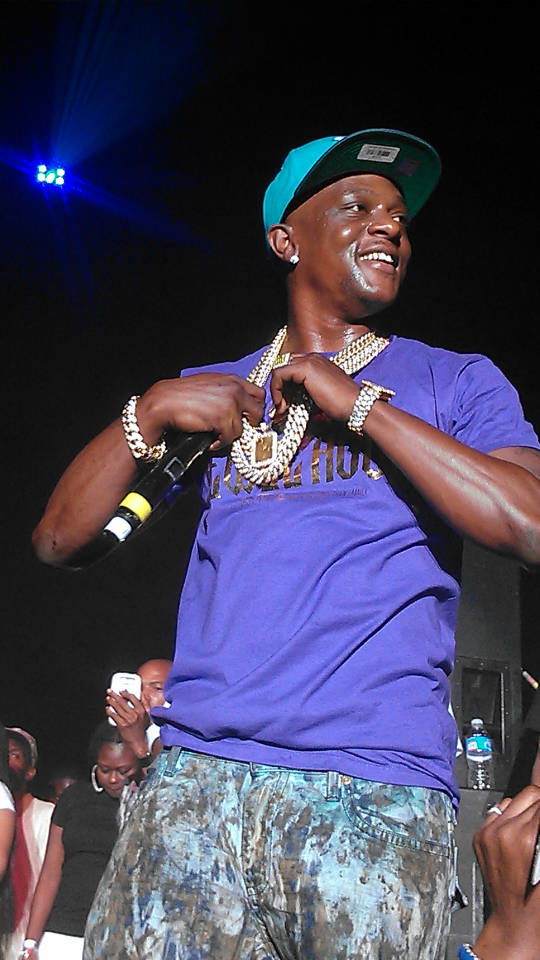 The musician’s most highly rated song was titled, ‘Wipe Me Down.’ At its peak, it broke into the billboard top 100 charts. The star’s career took a nosedive when he was sentenced to eight years in prison on drug charges. The man got out early and has since gone on to revive his career, signing with Atlantic records. In the process, he worked with stars like Chris Brown and Rick Ross.

The rapper’s albums are top sellers. His second album, for instance, has sold over 90,000 copies. Artists are entitled to a significant percentage from these sales. As such, Torrence Hatch Jr. has an estimated net worth of $2 million.

The rapper reportedly once owned a large house in Baton Rouge, Louisiana. He bought the property for $ 540,000. It boasted a pool, and a large green backyard to boot. Unfortunately, the house was foreclosed and sold in 2011 after the rapper couldn’t keep up with its maintenance and upkeep. However, none of it affected his net worth.

Torrence Hatch Jr. is a 36-year-old rapper from Baton Rouge, Louisiana. He was born on the 14th of December, 1982. His mother is a woman named Jacquelyn, and she is a former teacher. Not much is known about his father, except that he sadly passed away in 1997, when the artist was just 15 years old.

Lil Boosie grew up alongside a brother named Taguari. For his educational background, the man went to McKinley High school. He was reportedly kicked out for misdemeanor and would only attain his GED in 2013.

In regards to his rapping career, the rapper started taking his music career seriously when he was just 14. Under the tutelage of various renowned artists, he would make his gradual rise to the top. But his journey has not been a straight forward one. 2009 saw him sentenced to prison on drug-related charges.

However, the man got an early release in 2014 for good behavior and would immediately try to revive his music career. To that end, he penned a lucrative deal with Atlantic records. A year later, though, and the artist, through a heartfelt social media post, announced that he had Kidney Cancer.

Fans all around the world came together to offer him well wishes and prayer, and a successful surgery came from it. Lil Boosie also reportedly has eight children. 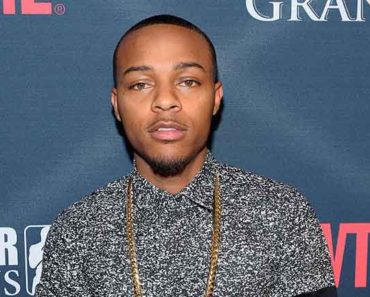 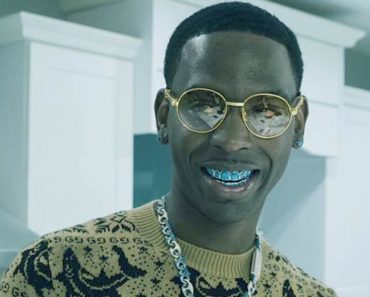 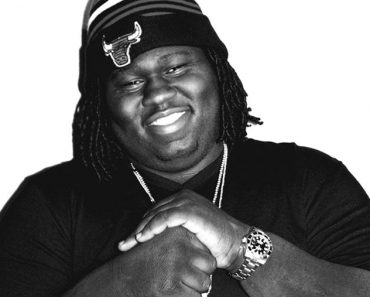 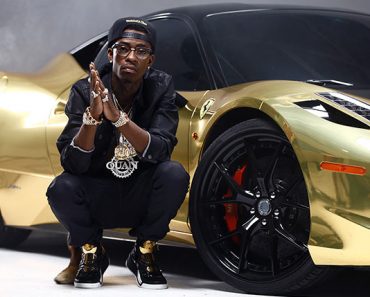 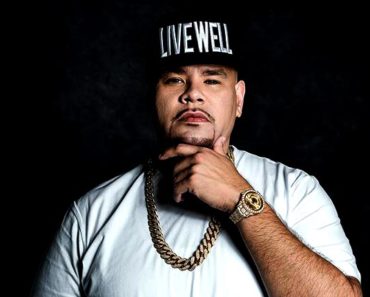