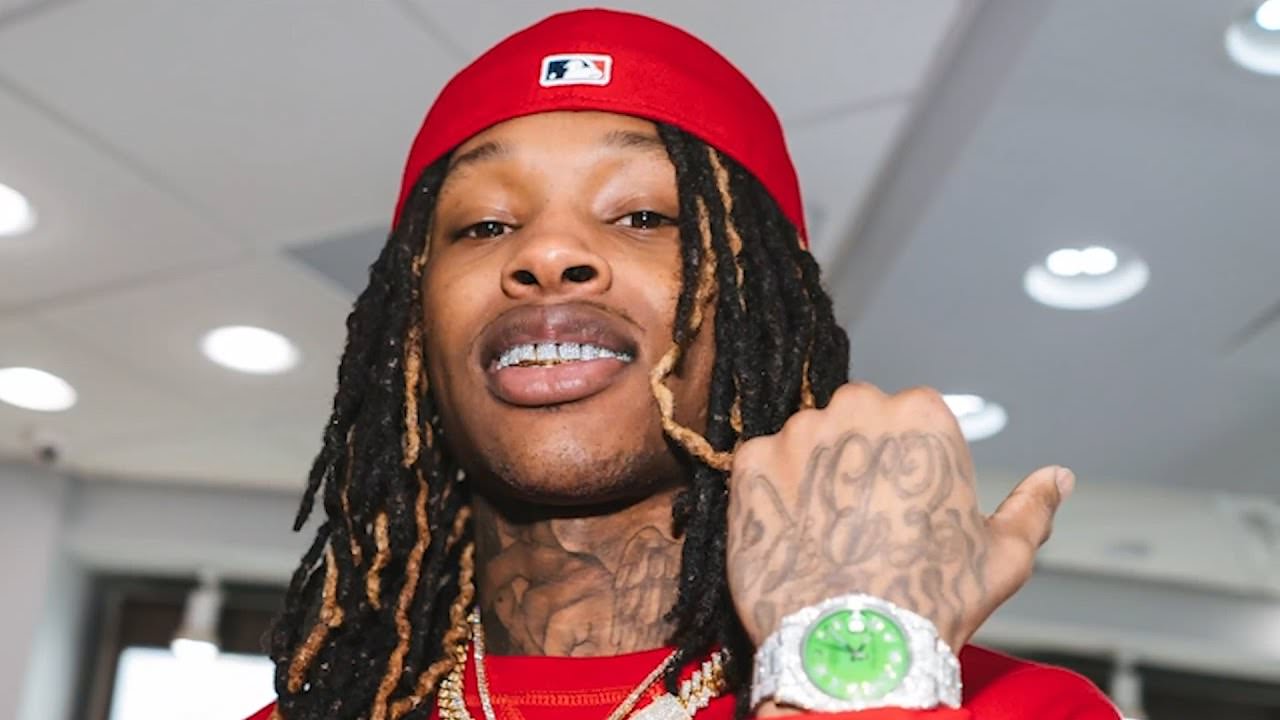 Dayvon Daquan Bennett aka King Von is an upcoming American rapper and songwriter. He became popular in 2018 after releasing his breakout song Crazy Story.

King Von is currently signed to Lil Durk’s Only The Family record label. In May of 2019, he released a follow-up song entitled Crazy Story 2.0. The song was a big hit and reached number 4 on the Bubbling Under Hot 100 chart.

King Von released his debut album entitled Grandson, Vol. 1 in September of 2019. The album peaked at number 75 on the Billboard 200 chart.

To learn more about King Von’s net worth, houses, cars, and lifestyle, check out the rest of our article.

King Von is quickly moving up the ladder in his career and net worth. Just barely 2 years in the industry, he has taken the music scene by storm.

King Von is estimated to be worth a good $1.2 million.

He has made his money from the earnings from album sales and music tours. Additionally, he makes money from selling his personal merchandise named Ganga Apparel.

King Von is definitely living the dream thanks to a flourishing music career and a good net worth to boot.

For instance, we can see that he loves the flashy lifestyle from his Instagram account which boasts 2.1 million followers. To illustrate, he can be seen posing next to expensive luxury cars in his photos.

Moreover, King Von loves showing off stacks of money in his Instagram photos. Additionally, he owns a collection of expensive jewellery. We can see him rocking chains, rings, and watches encrusted in sparkling diamonds.

Moreover, he lives in a modern luxurious house that boasts luxurious finishes and tasteful furniture. Check out his Instagram, @kingvonfrmdao, to see more photos of his house’s interior.

King Von was signed to Only The Family Record label which is owned by his childhood friend, Lil Durk. He hit the ground running and put out the songs Crazy Story, Crazy Story 2.0, and Crazy Stroy 3.0.

King Von then collaborated with Lil Durk on the 2019 hit track, Like That. In September 2019, he put out his debut album entitled Grandson, Vol. 1. The album made it to number 27 on the R&B/Hip Hop Airplay chart.

King Von released Took Her To The O in February of 2020 and it became one of his most popular songs. Moreover, he released his second album in March of 2020.