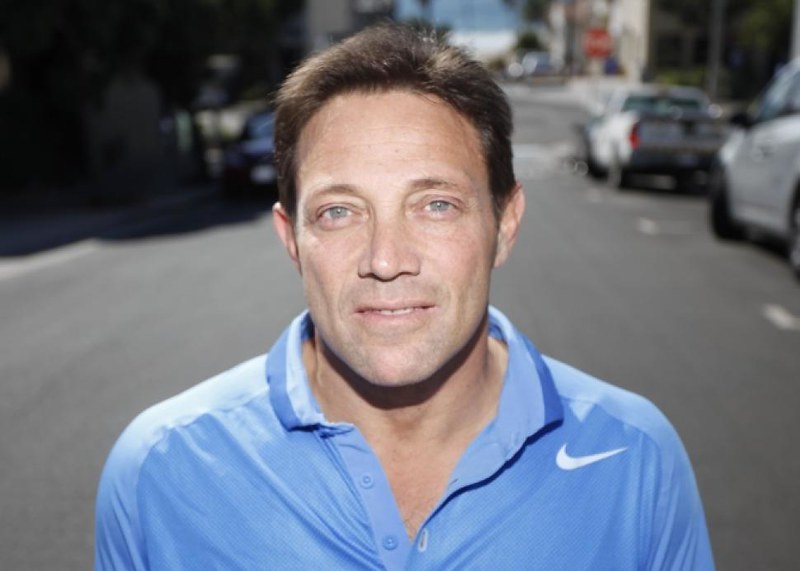 Jordan Belfort is a 58-year old former real estate broker, author, and motivational speaker. Not a lot of people can say that they’ve had an entire movie based on them. Back in 2013, acclaimed director Martin Scorsese and Leonardo DiCaprio made a movie focused on Belfort’s life.

Before the turn of the century, Jordan had pleaded guilty to fraud and the manipulation of the American stock market. His incarceration put him on the path towards infamy. At the height of his career, Belfort’s wealth was staggering. Explore several interesting facts about his net worth in the following paragraphs.

Jordan Belfort reportedly earned millions of dollars back in the 90s. All of this wealth came from Stratton Oakmont, which was his investment firm. Jordan perfected the pump and dump technique. He’d typically acquire shares in a different company and convince different investors to put their money in the company.

It gradually caused the stock price to rise, enabling Jordan to resell everything for 5 times the initial price. After he was caught by the authorities, Belfort was ordered to pay $110 million in restitution to most of the people he had defrauded. So far, the wolf of Wall Street has managed to stump up $14 million.

As things stand, Jordan Belfort’s net worth is -$100 million. He has a long way to go before all his debts are cleared. One thing that helped was the fact that the ‘wolf of Wall Street’, a movie based on the book he wrote, grossed $400 million at the box office.

Jordan Belfort was a man who was not afraid to spend money. In his autobiography, he revealed that he loved the life of luxury, spending millions of dollars on properties, luxury cars, and bucket loads of drugs. One of the houses he owned was a property valued at $3.4 million.

It came with amenities such as an outdoor pool, a plethora of entertainment lounges, and five different bedrooms. Other than a large mansion, Jordan was also the proud owner of a luxury yacht that was once the property of a famous designer, Coco Chanel.

Before he became a multi-million stockbroker, Jordan and an acquaintance of his started off with an ice cream business. They sold Italian type desserts along the beach. It was a venture that grossed about $20,000 in revenue.

Later on, Belfort would quit university in order to become a door to door salesman. When this failed, Jordan finally found his true calling in the world of stockbroking.