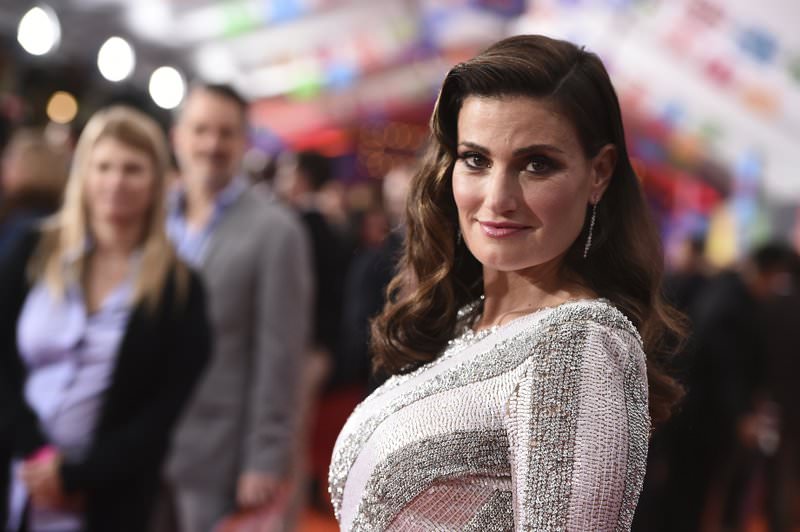 Idina Menzel is an American actress, songwriter, and singer. You may know Idina’s voice from Disney’s hit animated movie, Frozen.

Menzel voiced the main character, Elsa, a princess who had supernatural powers. Idina also sang Elsa’s song, Let it Go. Idina also had a major role in the 1996 musical, Rent.

Menzel followed up her work on Rent with the release of her debut album entitled, Still I can’t Be Still.

Idina has won several awards for her contribution to the entertainment industry among them being a Tony Award and a Grammy Award. Learn more about Menzel’s net worth in our insightful article.

Idina Menzel’s music talent and acting prowess have made her one of the most famous actresses in the world. Moreover, it has earned her a big fortune.

Idina Menzel’s net worth sits at a cool $16 million.

Her income is mainly sourced from her earnings from acting. Additionally, she makes some good money from singing too. With hit movies like Frozen and Enchanted under her belt, you can be sure that she has seen amazing paydays.

For Instance, Frozen grossed an earth-shuttering $1.2 billion worldwide. You can imagine the check she got having voiced the lead character, Elsa. On the other hand, Enchanted pulled in a decent $340 million.

Idina Menzel has great taste when it comes to selecting a property and real estate.

She and her husband snapped up a $2.675 million home in Encino in the Royal Oaks neighborhood.

The house is a 4,708 square feet masterpiece built in 1959 and updated to a modern style. It was built with a Mediterranean-style that boasts of lush landscaping, breathtaking views of the canyons, and a large lot measuring ¾ of an acre.

Inside, it has been updated with glossy hardwood floors, a kitchen island, marble finishes, and floor to ceiling windows. It also boasts a billiard table in the entertainment room.

Additionally, it has a shaded balcony with a view of the lush backyard. To top it off, it has a curved swimming pool fit for any high-end resort. Before that, Idina owned a $2.09 million with her ex-husband, Taye Diggs.

The beautiful brunette actress, Idina Menzel’s break out role was playing Maureen Johnson in the musical, Rent. She first performed her role in January of 1996. Menzel’s last performance would be July of 1997.

After concluding her work on Rent, Idina released her first music album, Still I Can’t Be Still.

In 2013, Idina bagged the role of voicing Elsa in the animated film, Frozen. The film is one of the highest-grossing films ever produced. Moreover, Menzel wrote and sang Elsa’s song, Let it Go.

The song won a Grammy Award and an Academy Award. Additionally, it was nominated for a Golden Globe Award.

In 2019, Menzel reprised her role as Elsa in Frozen’s sequel.