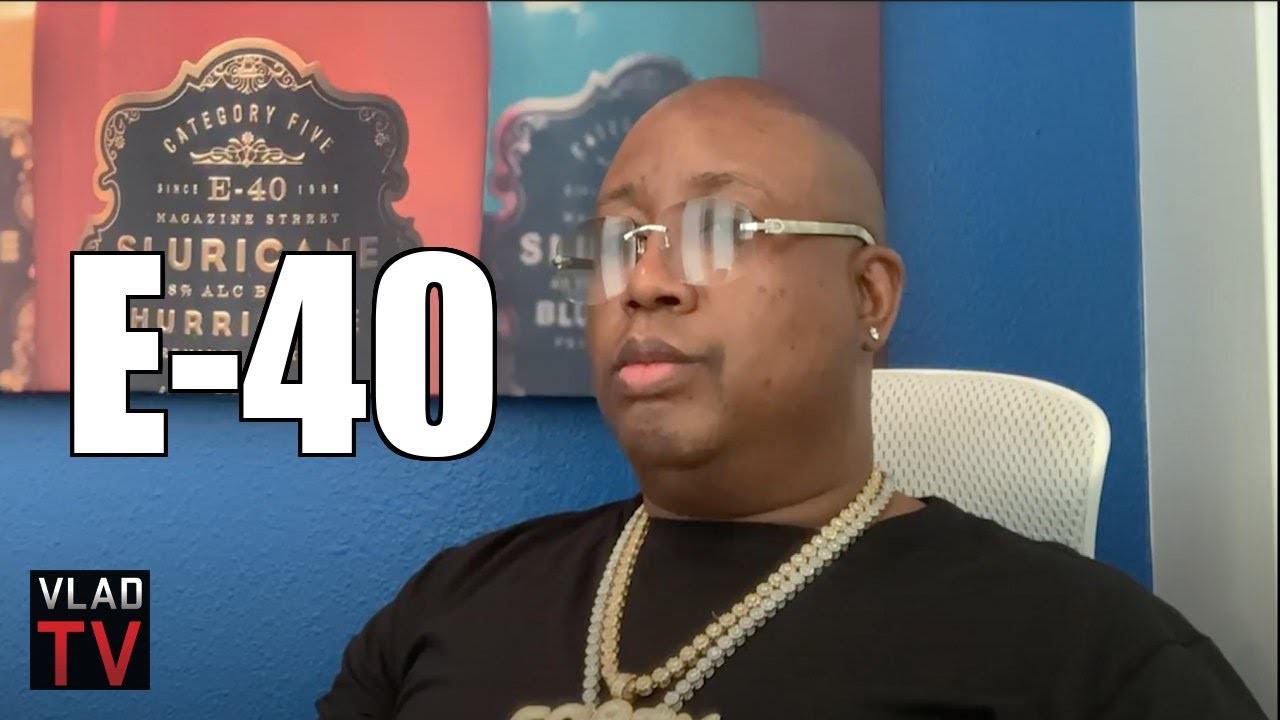 Earl T. Stevens popularly known as E-40 is an American rapper, entrepreneur, actor, and songwriter. He rose to fame in the mid-90s when he released his album, In a Major Way. E-40 has had a successful career boasting 28 studio albums.

Moreover, he is the founder of the record label, Sick Wid It Records. His musical talents have bagged him opportunities to do movie soundtracks, as well as collaborate with big artists.

Moreover, E-40 has a knack for business. He has invested in the restaurant business, clubbing business, and has his own line of energy drinks, as well as a premixed cocktail brand.

Curious about E-40’s net worth, properties, cars, and lifestyle? Then keep reading our insightful article.

E-40 is one of the most industrious and hard-working rappers of all time. Thanks to his efforts, he has managed to join the millionaire’s club. E-40’s net worth is estimated to be $10 million.

His main income sources are his music album sales, earnings from songwriting, acting, and his business ventures.

As aforementioned, E-40 runs several business ventures that bring him hundreds of thousands of dollars every year. Some of them are a fast food restaurant named Fatburger. He also has an energy drink line named 40 Water.

Additionally, he has a line of wine called Mangoscato and another called Function. E-40 also has a premixed cocktail brand named Sluricane Hurricane, and a line of beer named E-40.

Houses, Properties, and Net Worth.

Thanks to his net worth of 10 million dollars, E-40 is living the good life. Just a quick Google search of his house reveals his sprawling mansion.

The property sits on about 3 acres of prime land in California and boasts amenities like a swimming pool and also a basketball court.

E-40 loves cars, specifically rare classic muscle cars. On his Instagram, we can spot two classic cars. One is black and the other is mustard in color. Both are in pristine condition.

E-40 also owns a boat as seen on his Instagram photos. In his free time, he loves hanging out with his buddies. It seems there’s never a dull moment in E-40’s life.

Before his rise to fame, E-40 was an underground artist. In 1995, he went mainstream with his album, In a Major Way.

Soon after, E-40 started collaborating with bigger artists and began building his brand. Some of the big names he worked with were Snopp Dogg, Tupac, Lil John, and Mac Mall.

In 2006, his song, Tell Me When To Go earned him more notoriety. The hit song was produced by the famous producer, Lil John. Aside from music, E-40 has invested heavily in the alcohol business with his own beer, wine, and cocktail brands.