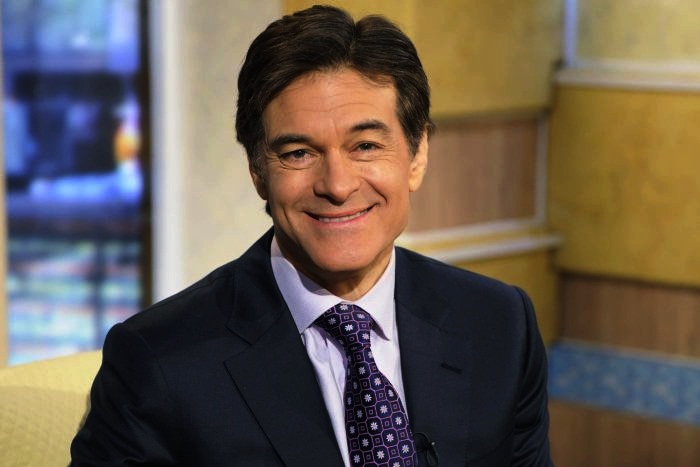 The show is produced by Oprah’s production company, Harpo Production, and is syndicated by Sony Pictures Television. Dr. Oz also publishes his own magazine and has also written six books.

To learn more about Dr. Oz’s net worth, lifestyle, and properties, read the rest of our article.

With a thriving practice and television career, Mehmet is one of the richest doctors in the world. Dr. Oz is estimated to have a net worth of $100 million.

He earns his money from his medical practice, television show, book sales, lecturing, and publishing his own magazine.

For instance, The Dr. Oz Show has been one of his most successful projects. The show is viewed by over 3.5 million people daily. Due to its high ratings, the show was recently renewed for another season after running for a solid decade since 2009.

With such a successful show, the doctor must be making millions annually. By 2013, Dr. Oz was making a cool $4 million per year. His weekly earnings surpassed $80,000 that year.

Dr. Oz’s lifestyle is nothing short of lavish. With $100 million to cater to all his whims and desires, the doctor has spared no expense to snap up the hottest properties on the market.

He had been eyeing a property in Palm Beach that had been listed for $30 million. Dr. Oz was able to get a $12 million discount and coughed up $18 million for it.

Moreover, Dr. Oz also owns a property in New Jersey. The property boasts a 9,153 square foot mansion dripping in all the luxuries money can buy. It also has four parcels of prime land.

In his free time, Dr. Oz loves exercising and keeping fit. In Fact, he loves surfing. Dr. Oz is also a family man and a pet lover. His Instagram is awash with photos of his family and adorable pets.

The biggest career milestones for Dr. Oz include his big break when he was featured on The Oprah Winfrey Show in 2001.

He became a regular guest and would answer the audience’s questions on the show. Dr. Oz went on to be featured on 55 episodes on Oprah’s show.

In 2009, Oprah gave Dr. Oz a chance to have his own show produced by her company, Harpo Productions. The show is still going strong and it has been syndicated out by Sony.

For his good work on the show, he has won 6 Emmys. Over the years, Dr. Oz has appeared on many shows and also authored several books that have sold over 10 million copies.