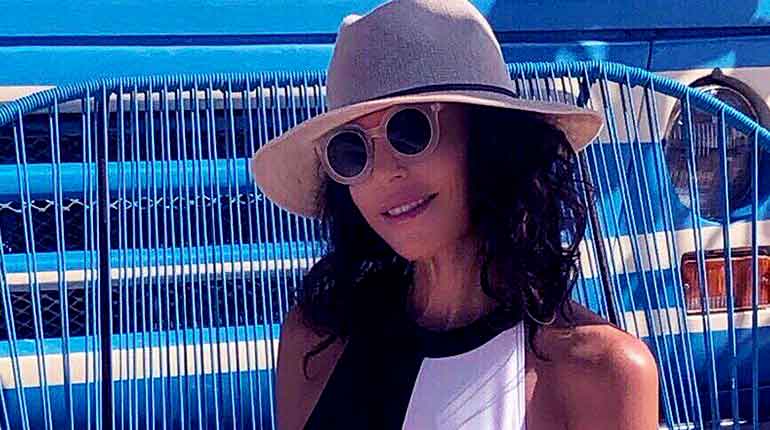 Originally posted on May 21, 2019 @ 4:07 pmAs the world congratulates Kylie Jenner for becoming the youngest self-made billionaire, we shift our focus to Bethenny Frankel. First of all, she may not have as much money as the famous reality star but her heart and mindset in the right place. Apart from the age … Read more

Originally posted on May 8, 2019 @ 9:42 amKevin O’Leary known to the world as Mr. Wonderful is a visionary, futurist and ventures capitalist hell-bent on investments since he was young. He appeared in television programs like Dragon’s Den and Shark Tank to name a few, alongside other business-oriented capitalists. And while the TV programs … Read more