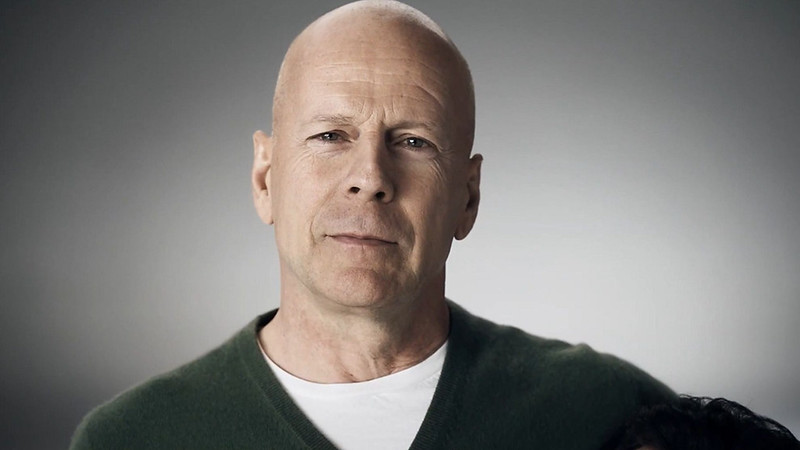 Walter Bruce Willis is a 65-year old German-born action star who is renowned for his work in movies like Die Hard. Remarkably, Bruce has been part of this franchise from 1988 to 2013. A long-spanning career in Hollywood paved the way for him to have his star on the Hollywood walk of fame back in 2006.

Over the years, he has collaborated with other popular actors such as Toni Collette, Samuel L. Jackson, and Alan Rickman. Alongside Sylvester Stallone and Arnold Schwarzenegger, Bruce founded Planet Hollywood. Explore all you need to know about Willis’ income and net worth.

Bruce Willis was a bankable action star back in the late 90s and early 2000s. It saw her pick up paycheck after paycheck for his work. When Willis was brought on to take on the role of ‘John McClane in the first Die Hard movie, he earned $5 million.

The figure increased to $7.5 million by the time the sequel rolled around. His salary doubled when he was called on to reprise the role for the third time. Bruce’s time in the franchise saw him earn a total of $52 million over the years. Willis would also sign on for other lucrative projects like Armageddon, a movie that earned him $14.8 million.

At the moment, Bruce Willis’ net worth stands at $250 million. Willis additionally supplemented his income through various endorsement deals. When he broke into Hollywood, Bruce signed on to be an ambassador for Seagrams’ Golden Wine Cooler. They paid him $7 million for his services.

Real estate is one of Willis’ passions. Over the years, he has owned and flipped numerous homes, almost on a whim. Back in 2019 for instance, Bruce acquired a beautiful home in Brentwood, California. It came after he had flipped another property, a $33 million estate in Turks and Caicos.

Other than this, Bruce Willis also reportedly rents several apartments at Trump Towers. Bruce’s vast wealth has additionally helped him amass a remarkable car collection. You’ll find cars like a 1988 Lincoln Limousine, a 1957 Chevrolet Corvette, a 1968 Dodge Charger, and even a 1954 Chevrolet 3100.

Bruce Willis’ first foray into television came in a cameo on Miami Vice. A solo breakout role would not come until Willis was cast in Moonlighting. His work on the show was so impressive that it earned him an Emmy Award. After this, it took another two years for him to make the transition from television to Hollywood. It came with the film titled, ‘Blind Date.’

Since then, Bruce has appeared in a host of different films. These include titles such as Pulp fiction, Striking Distance, The Perfect Strangers, and Surrogates.