Adrienne Bailon is an American singer, television personality, actress, dancer, and entrepreneur. She rose to fame for being part of the girl group, 3LW, with Kiely Williams and Naturi Naughton. Adrienne was also part of Disney’s The Cheetah Girls alongside Kiely Williams, Raven Symone, and Sabrina Bryan.

In 2013, Bailon joined the panel of the Real, a daytime talk show. Adrienne has worked as an actress in films like Coach Carter, The Cheetah Girls, and All You’ve Got.

She has also appeared in television shows like That’s So Raven, as well as The Suite Life of Zack & Cody. Read along to see Adrienne’s net worth and lifestyle in our article.

Net Worth and Income sources.

It’s safe to say that Bailon has had a successful career in the entertainment industry over the years.

Adrienne Bailon has a net worth of about $5 million. It is reported that Bailon makes about $400,000 per year. She has sourced her wealth from her career as a musician, actress, and as a panelist on the show, The Real.

Moreover, it is estimated that Adrienne makes about $60,000 from endorsement deals. 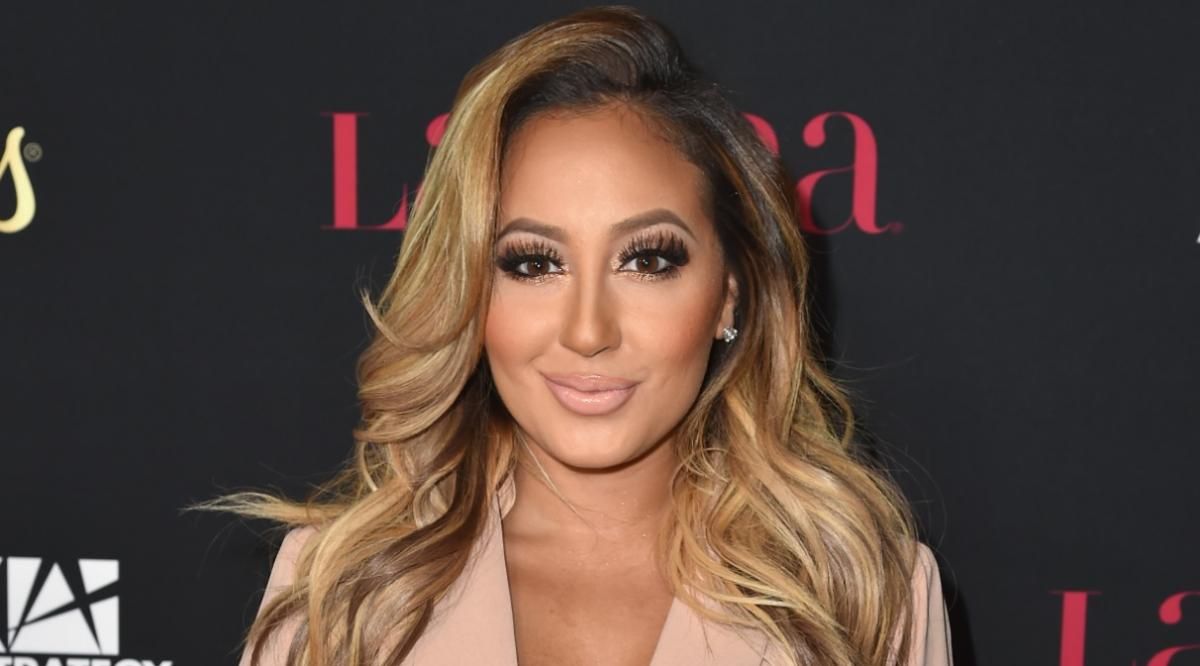 Adrienne Bailon’s net worth is $5 million.

Adrienne Bailon is without a doubt living the good life. She recently snapped up a $3 million mansion in Calabasas, California. The mansion boasts a two-story architecture with 5,165 square feet, 5 bedrooms, and 6 bathrooms.

Inside, it has a classic European-themed design. It also has a dark-stained staircase, crystal chandeliers, and marble fitted kitchen. Outside, there is a spa, beautiful landscaping, and a luxurious pool.

Adrienne also loves traveling the world whenever she gets the chance.

Adrienne’s career in the entertainment industry started in 1999 when she was discovered by Ricky Martin when she was singing in a church choir.

He selected Adrienne alongside three other singers to be back-up singers on his music tour. After she performed on the tour, she joined Naturi Naughton and Kiely Williams in the girl group, 3LW. The group debuted their first album in the same year.

Some of their big hits are Playas Gon’ Play, No More, and I Do Wanna Get Close To You. One of the members, Naturi Naughton, left the group in 2002.

Adrienne and Kiely continued singing and would later get a chance to work on Disney Channel’s, The Cheetah Girls. The two also did the soundtrack for the first film and it went two-times platinum. Later, Bailon got a chance to play Alana on Raven Symone’s, That’s So Raven.

Bailon and her group 3LW would then later release an album, Cheetah-Licious Christmas. When The Cheetah Girls 2 was released, 3LW soundtrack, Strut, for the movie became the group’s best single to date.

As aforementioned, Adrienne joined the daytime talk show, The Real in 2013. In 2019, Bailon would also participate in The Masked Singer. 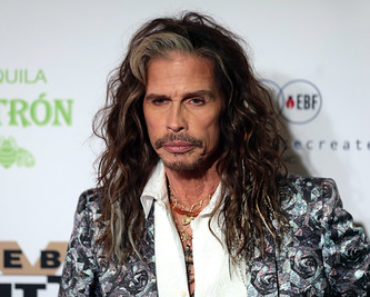 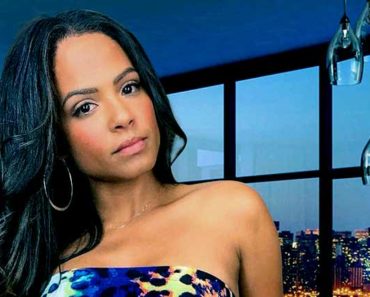 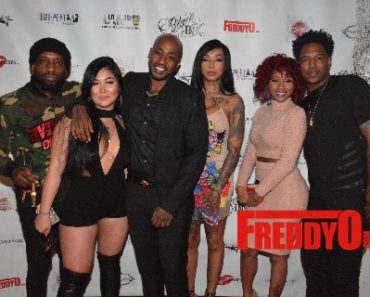