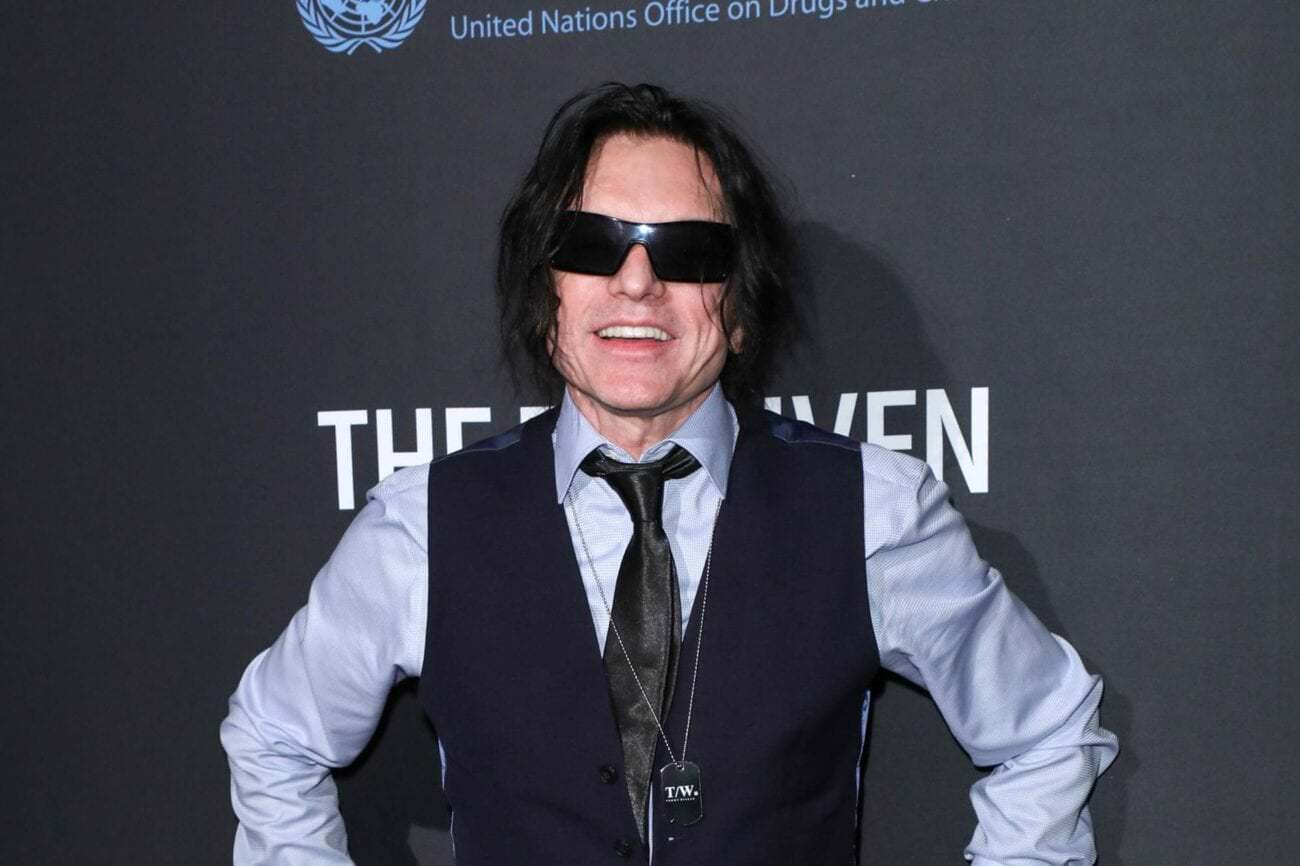 Tommy Wiseau is an American actor and film producer popularly known for his movie, The Room. He has gained popularity for all the wrong reasons and you will understand why shortly.

Well, Wiseau used his savings of $6 million to make the movie, The Room. Unfortunately, the movie has been rated and criticized as the worst movie ever released.

In fact, the movie was such a failure that another movie, The Disaster Artist, was made as a biopic to just show how horrible The Room was. Despite its massive failure, The Room has become a social phenomenon.

To learn about Tommy’s net worth, read our interesting compilation below.

Tommy is estimated to have a net worth of about $500,000. However, the amount may be significantly more.

Due to his movie, The Room, becoming so popular, it is said that he makes about a million dollars per year since the film gained its cult-like following. This may be true as it is said that it has grossed over $30 million to date.

Tommy’s income sources include his profits from his movie, The Room, and the profit from his business ventures. He is involved in the rental business as well as selling leather jackets.

On his Instagram, he loves marketing his leather jackets through photos.

Tommy Wiseau is said to have a commercial building at 555 Beach Street in San Francisco. The building is valued at $2.4 million.

Tommy drives around in nice classical cars, limousines, Mustangs, and other luxury cars.

Wiseau’s lifestyle is a bit peculiar and mysterious. It is still not known what exactly he does and he has been caught contradicting himself several times when it comes to his livelihood.

Before Tommy ventured into the entertainment industry, he was an entrepreneur. He dealt in the rental business as well as having a leather-jacket business.

Tommy plowed his profits into making his first movie, The Room, which he starred in. As aforementioned, the movie was a big failure enough to warrant the title for the ‘Worst Movie Ever.’

However, Tommy was unfazed by the flop and went on to make a sitcom series named ‘The Neighbors.’

The show only has only one season comprising of six episodes. Tommy had Tweeted that he would be releasing season two, but it still hasn’t come to fruition. Unfortunately, critics have said that The Neighbors is even worse than The Room.

However, it is safe to say that Tommy has a lot in the works if his resilience is anything to go by and we are expecting many surprises from him in the future.