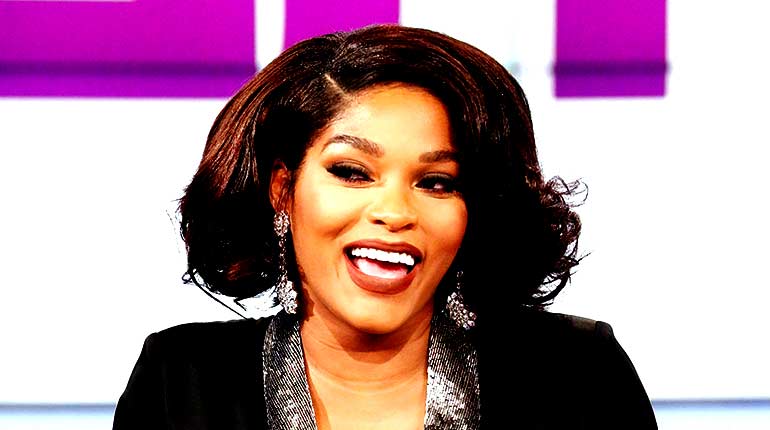 Originally posted on November 17, 2018 @ 9:23 amJoseline Hernandez who is also referred to as the ‘Puerto Rican Princess’ is an American reality TV star, rapper and actress and singer. She gained limelight as the main cast member of the popular reality show Atlanta Love Hip Hop in which she starred for six seasons … Read more