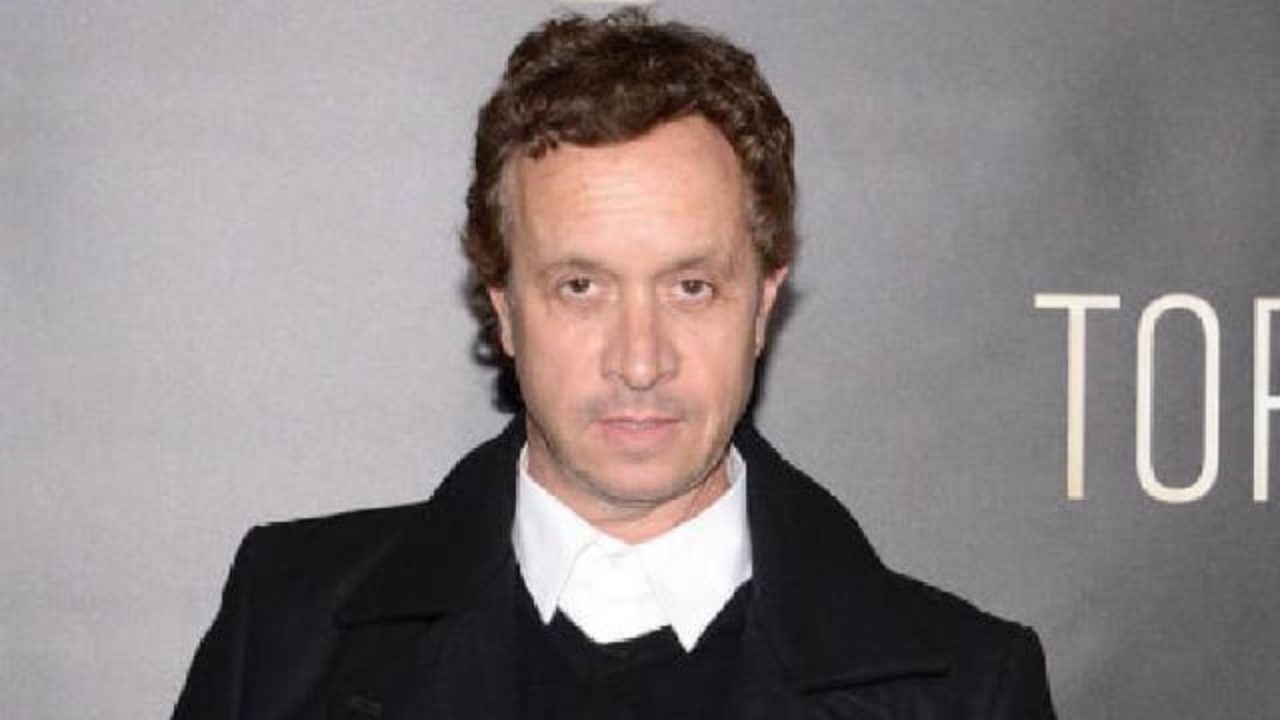 Pauly Shore is an American comedian, actor, producer, director, and writer. He is best known for his performance in films like Encino Man, In the Army now, and Son in Law.

In 1992, Paul was featured in the movie, Encino Man. This would be the highest-grossing movie he would perform in. He then played a character named Crawl in the 1993 movie, Son in Law.

Keep reading the rest of our article to learn about Pauly Shore’s net worth and lifestyle details.

Pauly Shore has earned his rightful place on the iconic comedian’s list. Moreover, he has gotten a lot of cash in his bank account as well.

Pauly Shore is estimated to be worth an impressive $30 million.

He has made his wealth from acting, television hosting, writing, and producing. For instance, he made a lot of money from various films over the years.

Pauly Shore is living a luxurious life thanks to the millions of dollars to his name. He bought a $1.5 million property in Hollywood Hills in 1996. Pauly renovated the 4,500 square foot mansion to a modern contemporary style in order to flip it for profit. The house was put on the market in 2015 for $13 million.

Unfortunately, no one was willing to cough up such a large amount of money for it. Pauly resulted to renting it out for a good $27,000 per month. However, he put back the house on the market in 2020 for $9.5 million.

When it comes to cars, Pauly seems to gravitate towards luxury SUVs from brands like Range Rover and Cadillac.

In 1989, Pauly landed a VJ job with MTV. He got a lot of notoriety from his job and subsequently got his own show named Totally Pauly on the channel. His show was on for a good six years. Pauly put out several comedy albums, like The Future of America, concurrently with his other work.

He landed a role in the 1992 movie Encino Man which was a high-grossing film. Pauly has also produced several mockumentaries like Pauly Shore Is Dead and Adopted.