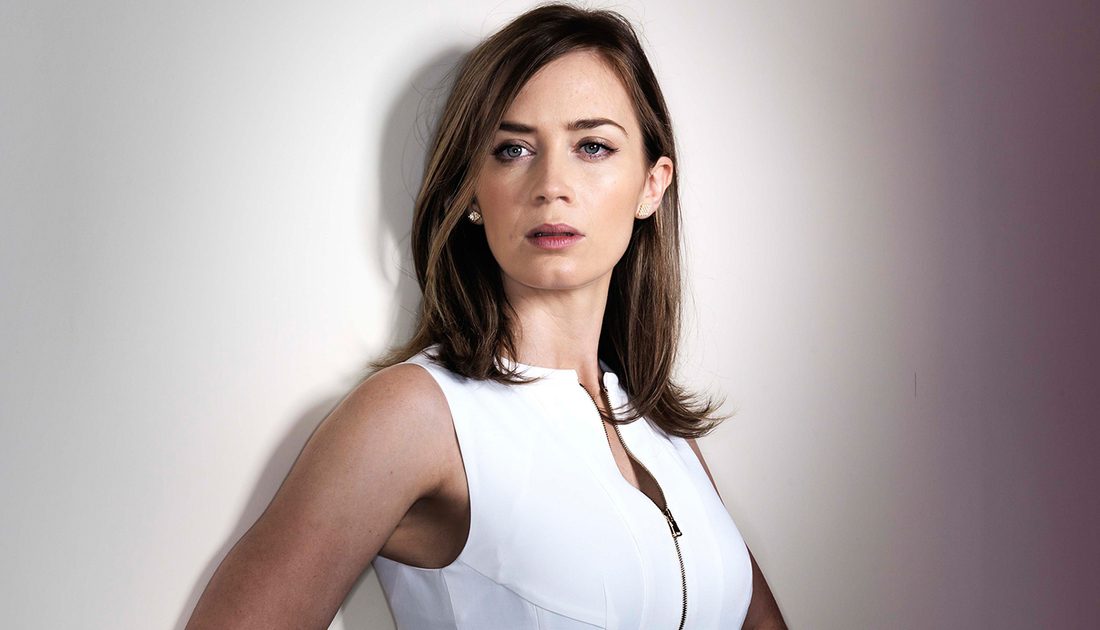 Originally posted on October 21, 2020 @ 5:05 pmEmily Blunt is a British-American actress who hails from England. She is best known for her strong performance in the 2006 film, The Devil Wears Prada. Blunt played a character named Emily, who was the senior assistant of Miranda Priestly, played by Meryl Streep. Emily was nominated … Read more