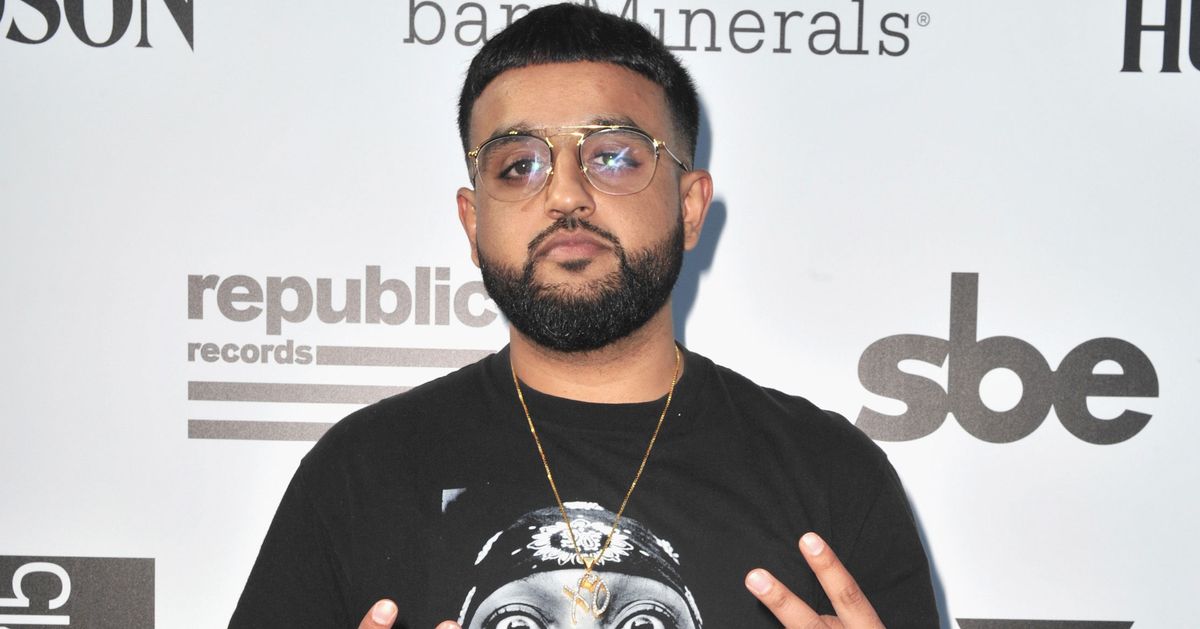 Navraj Singh Goraya aka Nav is a Canadian rapper, producer, songwriter, and singer. He became interested in music from an early age and by the time he was in high school he produced beats for underground artists.

Nav became very popular on the SoundCloud platform due to his skills. After high school, he pursued a diploma in Audio Production and Engineering.

Nav produced Drake’s song, Back to Back in July 2015, and consequently gained a lot of notoriety.

In 2016, he released one of his greatest hits, Myself. The song caught the eye of Kylie Jenner who did a lip-sync video of it. Consequently, the song racked up millions of views on YouTube.

Read the rest of our article to find out Nav’s net worth and lifestyle details.

Navraj Singh’s career has grown in leaps and bounds over the years and so has his net worth. Presently, Nav is estimated to have a net worth of about $5 Million.

Thanks to producing albums like Bad Habits, Good Intentions, Perfect Timing, and Reckless, his net worth has seen a stellar growth rate.

Nav’s mansion is an architectural masterpiece boasting the finest materials and finishes. The house is beaming with tons of white marble that create the perfect backdrop to showcase his modern furniture. Moreover, the house boasts amazing views, a luxurious billiards table, crystal chandeliers, and a music studio.

When it comes to cars, Nav’s taste is unquestionable. We can see one of his expensive cars in his Instagram posts. The car in question is a purple Lamborghini Urus sporting black rims.

Nav also has an impressive collection of fine jewelry. His inventory boasts of diamond-encrusted chains, luxury watches, and bejeweled rings.

Nav got his big break in 2015 when he co-produced Drake’s hit song, Back to Back.

In 2016, he released his song entitled Myself. The track went viral after Kylie Jenner posted a video of herself dancing and lip-syncing to it. In 2017, Nav released his debut mixtape entitled, Nav, and also the mixtape Perfect Timing.

He released his debut studio album entitled Reckless in 2018. A year later, he released his second album, Bad Habits. The album landed number one on the US Billboard 200.

Nav released his biggest song ever in 2020. The song is entitled Turks and features Gunna and Travis Scott. The track reached number 17 on the Billboard Hot 100.