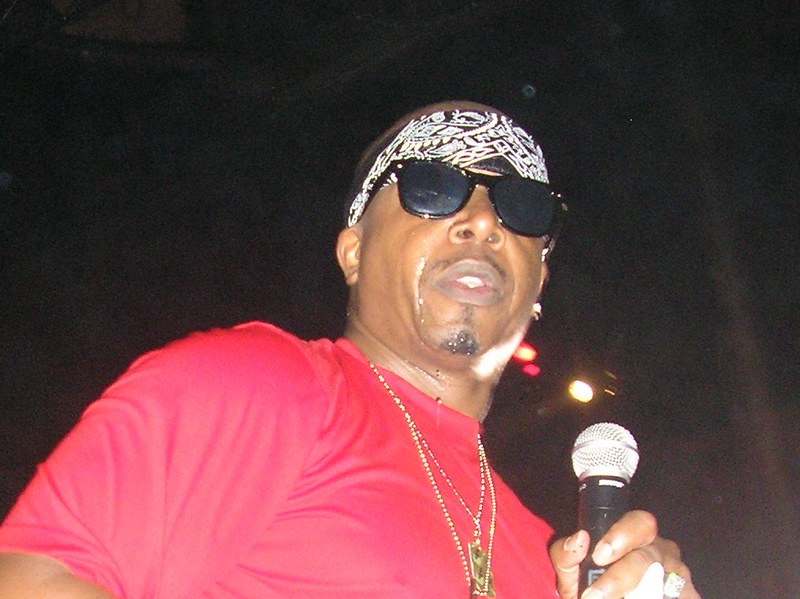 Stanley Kirk Burrell, or Mc Hammer as he is better known as is a musician that redefined the 80s. Over the years, he has released tracks like Have You Seen Her, Son of the King, and Too Legit to Quit. His music career did not go without merit: to date, Stanley has received 3 Grammy awards, an NAACP Image Award, and 8 American Music Awards.

Besides music, Mc Hammer was also regaled for his innovative dancing choreography and style, as was evident in most of the music videos he releases. Explore several more interesting facts about Stanley Kirk Burrell, including his net worth and wealth.

Forbes estimated that Mc Hammer had a net worth of $33 million back in 1990. He was at the pinnacle of his career at the time. By then, Stanley had appeared in a slew of major marketing campaigns, a thing that led to most of his fans calling him a sellout. His deal with British Knights, for instance, earned him a cool $138 million.

At the time, Mc Hammer also dipped his toes in a plethora of different business ventures. These ranged from Oaktown Stables, where he reared 13 Thoroughbred Horses, to a fashion line known as ‘Alchemist Clothing.’

However, by the mid-90s, Mc Hammer had fallen victim to multiple legal and financial troubles. Excessive spending and poor business decisions left him $13 million in debt.

This, in turn, led him to file for bankruptcy twice. Some financial experts estimate that he blew through a $70 million fortune in a five-year span! As of 2020, Mc Hammer’s net worth is estimated to be $2 million.

Mc Hammer was a rapper who was not afraid to live large back in the day. While he was raking in millions from his music career, he reportedly had an entourage that cost him $500,000 to keep around every month.

Sources say that Mc Hammer burned through all the wealth he had amassed in the acquisition of private airplanes, luxury cars, and real estate.

He bought a 12-acre property in Fremont, California, for instance, and proceeded to spend $30 million building his mansion from scratch. The house came equipped with several tennis courts, a recording studio, two swimming pools, and a garage big enough to house all of his 17 cars.

Unfortunately for Stanley, he had to sell this property for a meager $6.8 million once he had declared bankruptcy.

Mc Hammer is a performer who is said to have revolutionized pop-rap in the late 80s. His career can be traced back to when he rapped in the Oakland area, at a relatively small venue.

When a record fell through, he opted to risk everything, borrow some money from friends, and produce his first album. It proved a shrewd business decision as the album went on to sell 60,000 copies.

His music was so popular that eventually, Capitol Records came knocking. Hammer went on to record perhaps his greatest hit, U Can’t Touch This.’ Three decades on and the song still remains a cultural phenomenon.