Finn Wolfhard is a Canadian actor, writer, musician, and director. He is best known for his role as Mike Wheeler in the series, Stanger Things.

Finn began his acting career in 2013 when he was just 11 years old. Since then, he has racked up about two-dozen acting credits. Some of the movies he has been featured in are It, It Chapter Two, The Goldfinch, The Addams Family, and Dog Days.

Consequently, Finn’s bank account has also been growing. Thanks to his acting prowess, he became a multimillionaire in his mid-teen years.

To find out Finn Wolfhard’s net worth and lifestyle details, see the rest of our interesting writeup.

It should not come as a surprise that Finn Wolfhard is laughing all the way to the bank. With a major role in the high-rated television show, Stranger Things, he must be earning hundreds of thousands of dollars.

Finn Wolfhard is estimated to have a net worth of $3 million.

His income mainly comes from his earnings for his performance in films and television shows. For instance, he earns about $250,000 per episode of the show, Stranger Things, since its third season. Before that, he earned about $30,000 per episode. 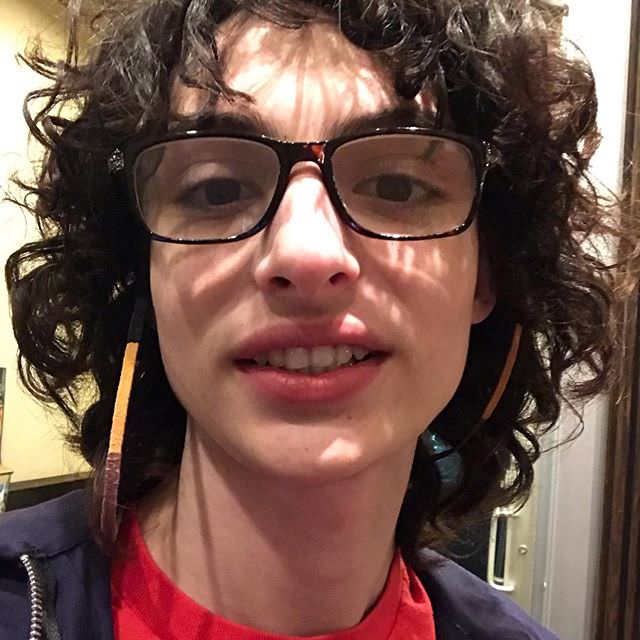 Finn Wolfhard’s net worth is $3 million.

Finn Wolfhard lives with his parents and siblings as we can see on his Instagram posts. At the time of writing this article in 2020, he 17 years old and is still not legally an adult.

However, we can see that he lives in a nice house from the many photos and videos he posts on his Instagram.

Finn also loves spending time in the outdoors when he is not filming or working on his music.

Finn Wolfhard is definitely a person to watch out for. His effortless acting prowess has earned him many significant roles in big productions.

In 2016, Finn landed the role of Mike Wheeler in the hit series, Stranger Things. The show, which is aired on Netflix, has brought him worldwide fame and recognition.

Finn then auditioned for the role of Richie Tozier for the 2017 hit horror film, It. He was the perfect person to perform the role.

Subsequently, when the 2019 sequel, It Chapter Two, came out, he was also a major cast member.

Finn would then land another role on the movie, The Goldfinch, that same year. There, he played Young Boris Pavlikovsky. Finn also voiced the character, Pugsly Addams in the 2019 film, The Addams Family.

In 2021, Finn will be back on our screens with the movie, Ghostbusters: Afterlife. 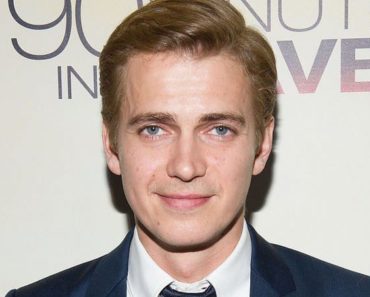 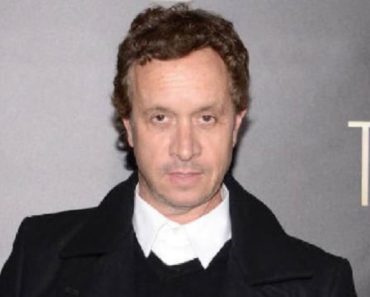 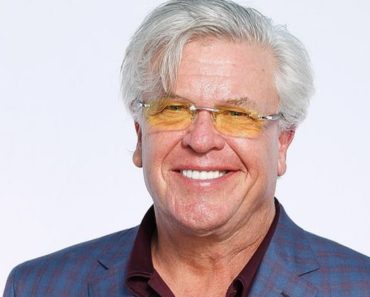 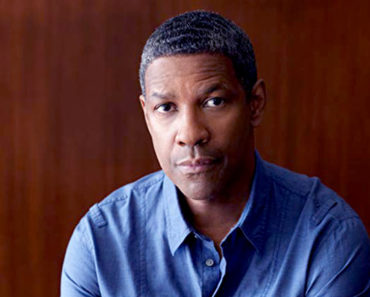 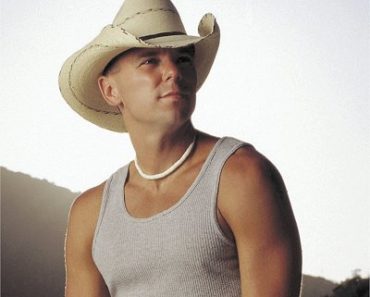 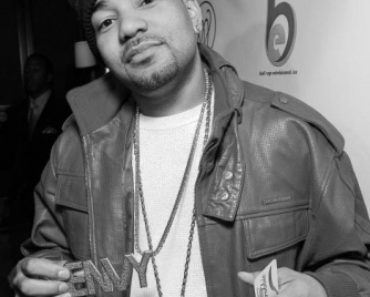