John David Jackson is an American rapper better known by his stage name, Fabolous. He began his music career while still in high school, where he would perform on DJ Clue’s radio show.

His hit singles, Young’n and Can’t Deny It, from his debut album, led to his prominence. Besides his music career, Fabolous has made appearances on several movies and TV shows such as Scary Movie 4, Keeping up with the Kardashians, and Wild ‘N Out.

In 2008, he won “Top Rap Song” in the ASCAP Rhythm and Soul Music Awards. Let me take you through his net worth.

Net Worth and Income sources.

Fabolous has been making money through his singles and albums, which he has been selling over the years. For instance, he received $1.2 million from the sale of his first album. The second one was even more profitable, earning him more than $1.5 million.

Fabolous’ other sources of income are from his appearances in movies and TV shows. The film, Scary Movie 4, grossed $178.3 million with a budget of $45 million.

Fabolous also makes money through his clothing line, Rich Yung Society, which he released in 2006. He has made endorsements with several brands such as Beats by Dre, KITH, and Blood’s Thicker.

All in all, he receives more than a million dollars in total from his endorsements. 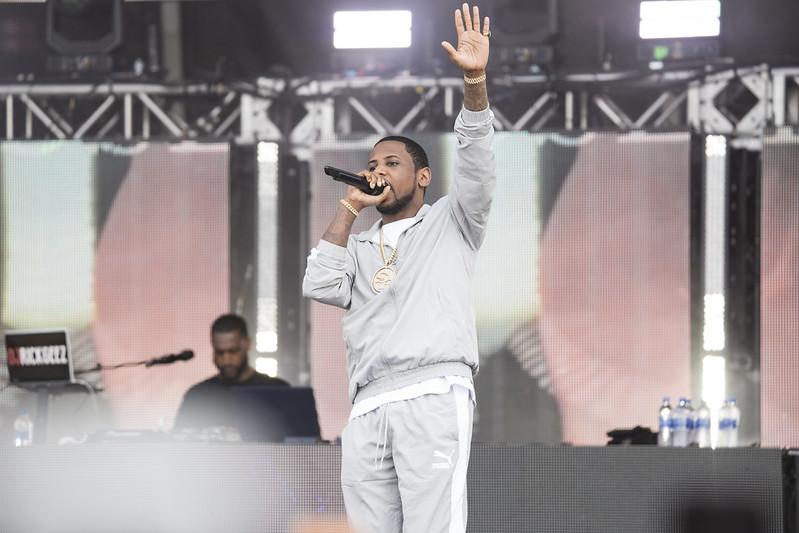 Fabolous’s net worth is $10 million.

There were rumors that Fabolous and his girlfriend were checking out a penthouse in Soho. The 8200 square foot house was worth $21.5 million. Fabolous currently lives in New Jersey with his two children and girlfriend in their amazing home.

What type of cars does he drive? Fabolous enjoys driving expensive cars like Bentley, Jeep Wrangler, Ferrari F12, Aston Martin, and an Escalade.

In September 2001, Fabolous released his first album, Ghetto Fabolous. Being a success, it sold over 140,000 copies in a week. Moreover, it also peaked at number four in the US Billboard 200.

Fabolous’s second album, Street Dreams, was released in 2003, and it hit number three on the US Billboard 200. In the same year, he also released the mixtapes: More Street Dreams.

Fabolous collaborated with Christina Millan in producing the song, “Dip it Low.” Her song peaked at the 5th position in the US Hot 100.

In addition to that, the song was nominated for “Best Rap Collaboration” in the Grammy Awards. His other albums include Real Talk (2004), Loso’s Way (2009), The Young OG Project (2014), and Friday on Elm Street (2017 collaboration album).

In 2009, he played a leading role in the film Loso’s Way: The movie. Fabolous was also the movie’s writer. He then reprised his role for the second sequel, which he also wrote. 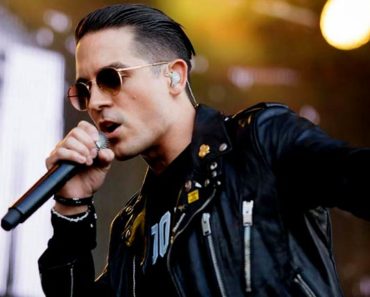 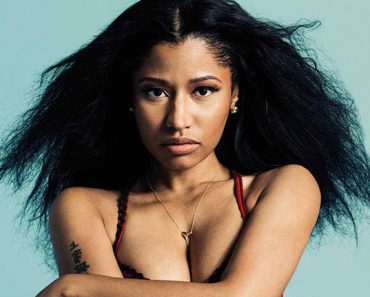 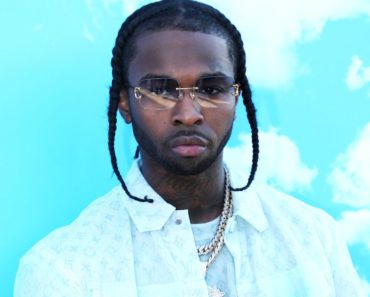 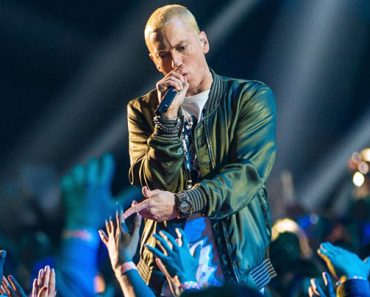 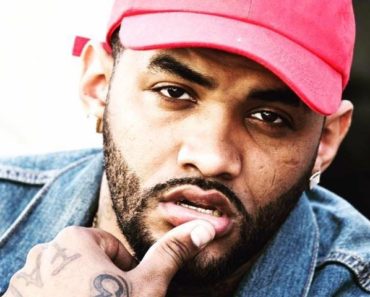 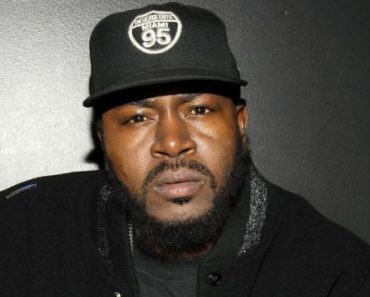