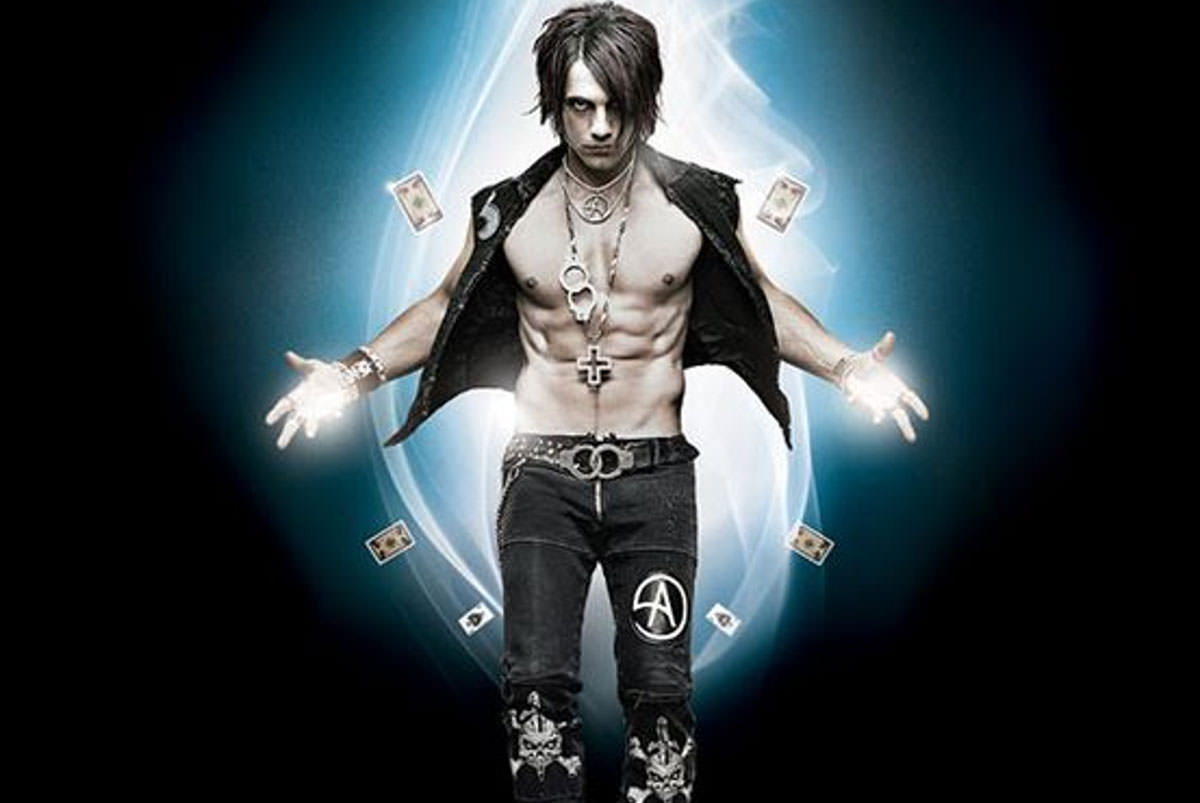 Criss Angel is an American magician, musician, television personality, and illusionist. He is known for his shows like Criss Angel Mindfreak, Criss Angel Believe, and Criss Angel Magicjam.

Criss has become one of the most famous and richest magicians of all time. Moreover, he is also a published author. His book, Mindfreak: Secret Revelations, is a bestseller.

Criss is also an entrepreneur. He sells merchandise and magic kits for kids. He has also won many awards like Magician of the Year awards for 5 years.

To learn about Criss Angel’s career and net worth, read our interesting writeup below.

Criss Angel is one of the most successful magicians in the world. His skills have helped him become one of the highest-earning magicians ever.

As of 2020, Criss Angel is estimated to have a net worth of $60 million. The majority of his earnings come from his career as a magician. He also earns from television productions and merchandise.

In 2018, Forbes estimated that Criss earned $16 million from touring alone.

With enough money to last a lifetime, Criss Angel is definitely living like a king. He owns luxurious properties worth millions of dollars.

Criss owns a palatial 25,000 square foot mansion in Las Vegas. The house has a Mediterranean style. It boasts all the luxuries you can ever want. From a swimming pool, movie theatre, marble detailing, to high ceilings. The outdoors feature exquisite landscaping, amazing views, and relaxation areas.

Criss also owns two production facilities and a television studio in Las Vegas. Angel loves cars and on his Instagram photos, we can spot him in a black supercar.

Criss also loves giving back to society. He donates a lot of money for cancer treatment and also has regular food drives. Cris founded the Believe Foundation for his philanthropic work.

From his Instagram, we can tell that Criss is a family man. He has many photos and videos of his wife and kids.

Criss Angel’s career has grown in leaps and bounds over the years. One of the highlights of his career was when he launched his show on A&E Network.

The show was named Criss Angel Mindfreak. It was aired weekly and featured incredible stunts. After being on air for 5 years, the show wrapped up in 2010.

In 2006, Criss launched his live show, Criss Angel Believe. The show would be housed in Luxor Las Vegas. It became one of the best-selling magic shows in Sin City. The show ran for over ten years.

Criss also worked as a judge on the show Phenomenon starting October of 2007. He has also appeared on Jimmy Kimmel Live, The Oprah Winfrey Show, CSI: New York, and America’s Got Talent.