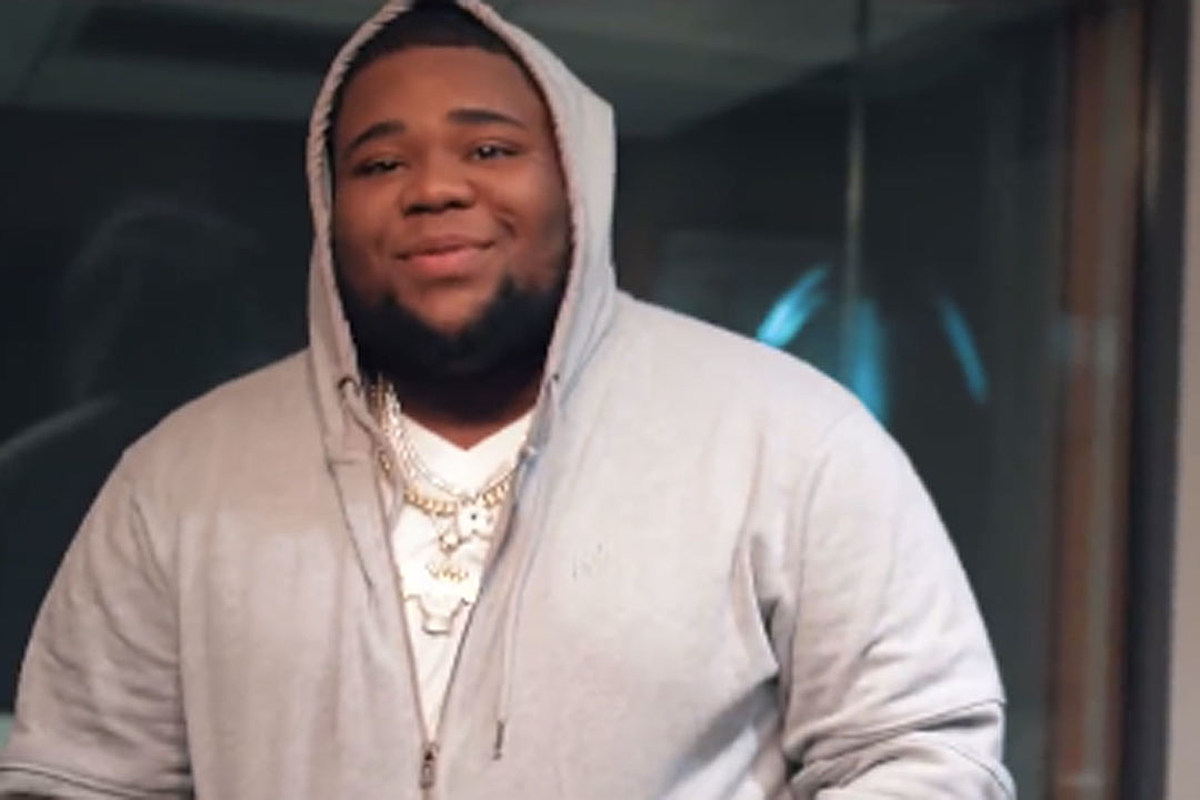 Originally posted on October 10, 2020 @ 6:20 amRod Wave, formally known as Rodarius Marcell Green, is a well-known rapper and a singer-songwriter. In 2019, Rod Wave rose to fame after releasing one of his singles, ‘Heart on Ice.’ This single was a hit that it ended up at number 25 on the Billboard 100. … Read more 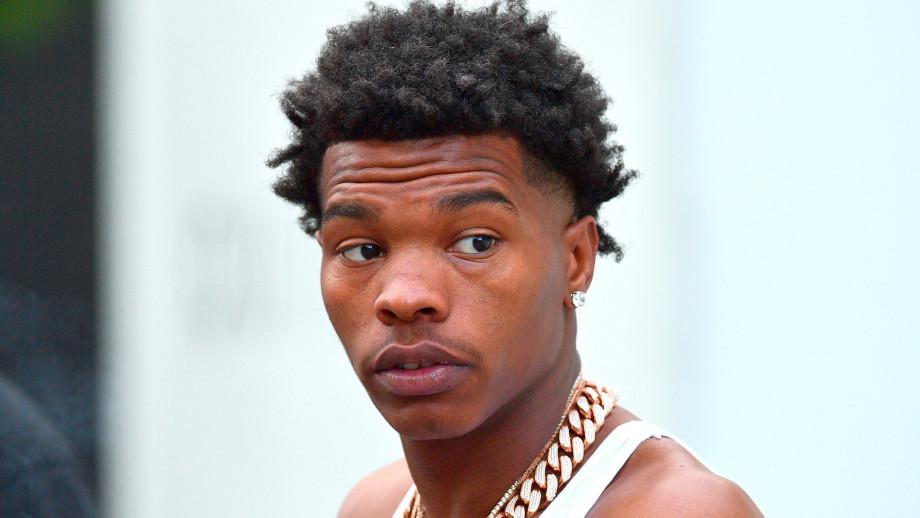 Originally posted on October 8, 2020 @ 7:23 pmLil Baby, formally known as Dominique Armani Jones, is an American singer-songwriter and rapper. He rose into prominence back in 2017 after he released his album, Perfect Timing. Since then, he has been winning his fans over with his hip-pop music. Lil Baby has been working hard … Read more 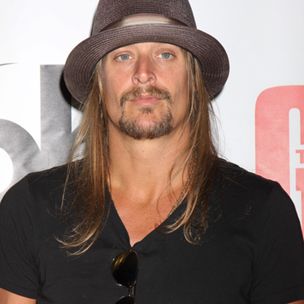 Originally posted on October 7, 2020 @ 5:53 pmKid Rock is a 49-year-old American singer-songwriter, rapper, and producer. He was born on the 17th of January 1971 in Michigan. His birth name is Robert James Ritchie, though most people commonly know him as ‘Kid Rock.’ Robert has enjoyed a long-spanning music career which can be … Read more