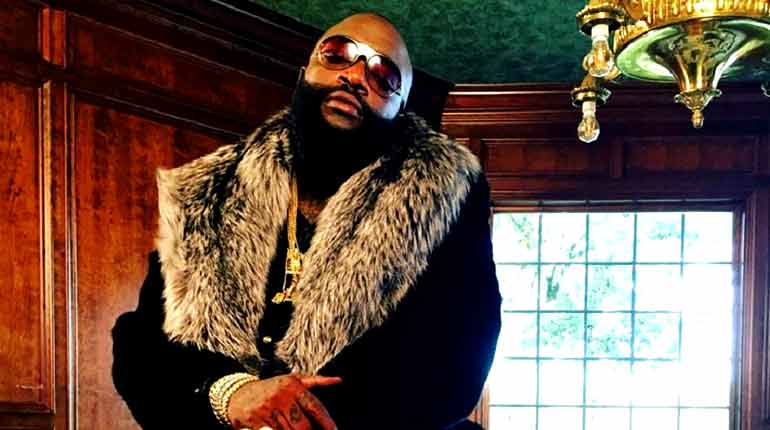 Rick Ross from Florida is a famous American Rapper. He is also an entrepreneur and a records executive. However, his real name is William Leonard Roberts II. Ross is known for his Hip-hop style rapping. He released his first single in the year 2006 that gained him attention.

He started receiving more offers from many big companies and later released his first album Port of Miami in the same year. This increased even more focus, and his album sold more than 187000 units in the first week of the release. He also owns a music group known as the Maybach Music group. For more on Rick Ross net worth, stick with us.

Who is Rick Ross?

The MMG pioneer was born on 28th January 1976 in Clarksdale, Mississippi, U.S. He is very fond of tattoos and has over 500 symbols drawn in his body. Initially, he got his first got a tattoo at the age of 13. He had been in many relationships during his past and had two children named Toie and William Roberts III.

The rapper debuted in the music industry by first releasing his single called “Hustlin” and later released his debut album “Port of Miami.” His first album sold very fast in a larger unit in the first week of the release itself. He was given the tag “Hottest MC in the game” by MTV in the year 2012.

Ross’ s parents are not known until now. His childhood was spent in a poverty-stricken life. The rapper was born and brought up in Mississippi in deplorable conditions. He lived in poverty in the northern part of Miami. However, he trained himself in football and got a scholarship football admission in Georgia’s Albany State University.

After a year, he lost interest in studies and gave more importance to music. He started writing rap lyrics after a year of joining the university. At the same time of concentrating on rap, he also earned money by selling drugs. The rapper not only sold drugs but also worked as a correctional officer in Florida in the early 1990s

Rick Ross is currently in a relationship with Liz Hagelthorn. Liz is working as an assistant executive at Twitter. She keeps her personal life private. Rick Ross has also not commented much about her in public. They first met at an interview in the year 2015 and started dating from then on. 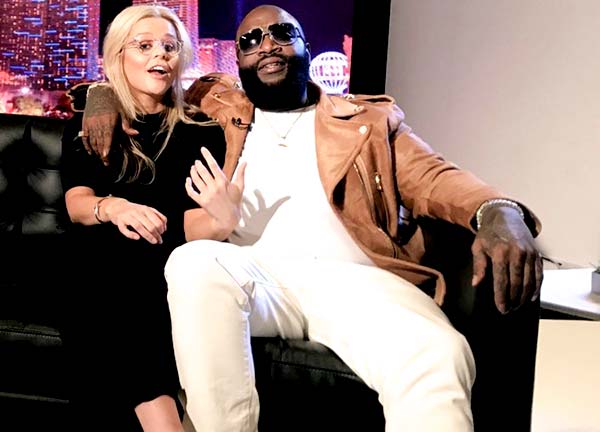 After two months of dating, the rapper proposed to her, which made her his fourth love interest. Rick Ross has a few past relationships which were known to everyone. He never kept his life private during those past relationships and dated models, reality stars, and all popular kinds of women.

Liz is the only one who is different and keeps everything secret. Rick Ross has almost spent his life searching for the right person. He has two kids, named Toie Roberts and William Roberts III.

Ross is the owner of Maybach music group. A person who is a songwriter, rapper, and owner of a popular music group will surely have a good net worth, and the same as in the case of the rapper. That said Rick Ross holds a net worth of approximately $35 million. 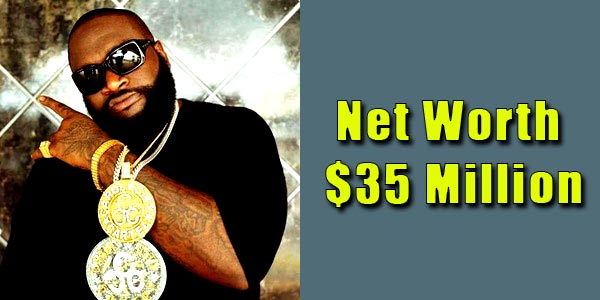 The Maybach Music Group CEO owns a very vast and luxurious set of houses which stretches to a length of 235 acres. It comes with 109 rooms, 12 bedrooms, and 21 bathrooms. Moreover, it is the most significant single-family home present in Georgia. 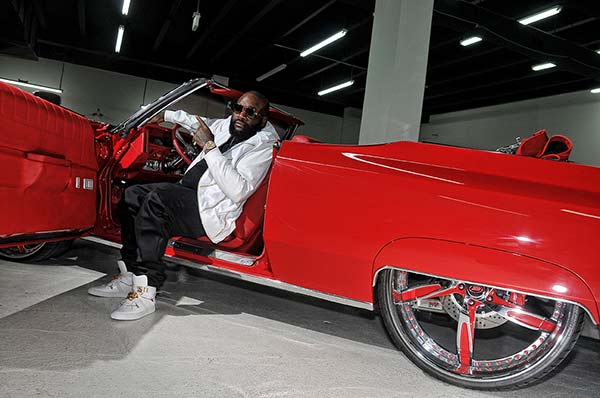 The Hustlin singer looks dark and stout. He is a tall person of 6’ inches and weighs 102 kgs.

The iconic rapper always celebrates his birthday on 28th January to mark his birth in 1976. He is now 43 years old.