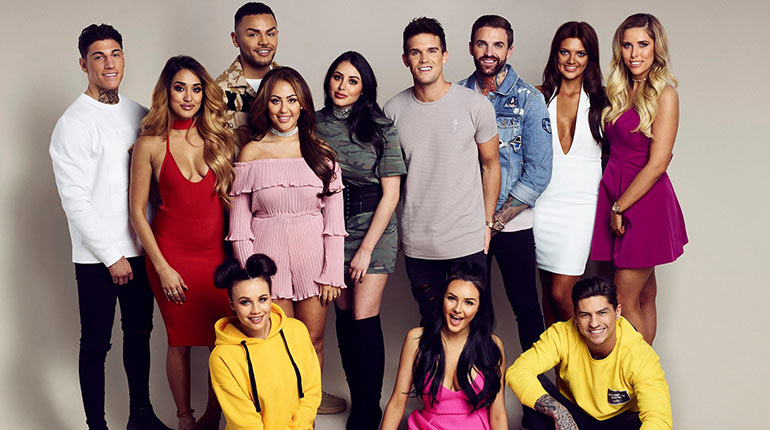 Originally posted on January 20, 2018 @ 3:45 pmGeordie Shore is a British reality television series that is aired on MTV channel. It is based in Newcastle in Tyne England. The first episode was aired on 24th May 2011 and has produced several seasons up to date. The show involves a gang of some lads … Read more