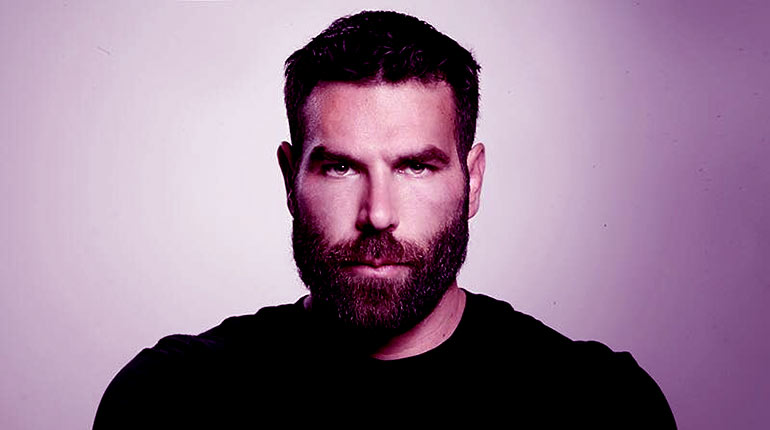 An Instagram King by day and a gambler by night, leave it to Dan Bilzerian to create a reputation on both worlds. He makes the most of it by excessive gambling; losing but mostly winning millions in the process and lavishly spends it with models and over the roof parties. Being a regular in Vegas Casinos, they now refer to him as Blitz. So how did he get so high up in mighty places you ask? Find out here as we have a look Dand Bilzerian Net Worth.

Who is Dan Bilzerian? His Career info.

Dan is the son of corporate takeover specialist, Paul Bilzerian, and brother to the poker player, Adam Bilzerian. Since the sons saw the light of day, they had known no financial strife except when Paul filed for bankruptcy after fraud charges. Nonetheless, he already set up a whole trust fund in their name from Wall Street.

After enlisting in the NAVY in 2000, Dan got sent packing after he got over-enthusiastic in the shooting range. He opted for education instead of at the University of Florida where he studied Business and Criminology.

That aside, his career came to life in 2009 at the World Series of Poker Main Event where he finished at 180. Since then, he has won millions from playing at the high stakes table and lost a couple as well. The most top win he has ever gotten so far is $10.8 million from a single serve and lost $3.6 million as well.

However, Poker nights aren’t his only cup of tea. Dan also makes a substantial figure on his net worth as a professional stuntman. He even filed a lawsuit in the movie, Lone Survivor after his screen time got cut down to a few seconds in violation of their initial contract.

Bilzerian knows precisely how to back up his mouth with his talents. He once got himself in a high stakes wager with Tom Goldstein, a professional race car driver on March 9th,2011. The event was a high-speed race on the Las Vegas Motor Speedway where he won with a 1967 AC Cobra. Goldstein who was in a Ferrari 458 Italia had to cough up $385,000 after coming up short of the wager.

The stuntman also believes winning as a collective and once lent his friend Jay Farber $2000 to enlist in a poker event. He ended up winning back the cash and even paid him $1 million as a token of gratitude. Talk about a good investment!

Dan is also a great actor. You already know about his minor role in the Lone Survivor but did you know he also appeared in Olympus Has Fallen as a stuntman? The actor also got contracts to star in movies like War Dogs, Extraction, Cat Run 2, The Equalizer and The Other Woman.

The record books, as well as several sources, declare that Dan Bilzerian holds an estimated net worth figure of $200 million. However, it’s not easy to keep up with his finances since he can lose it all in a single night of poker.

Nevertheless, his reputation has landed him in talk shows like CNN Newsroom, Larry King Now and The Comment Section. Artists like T-Pain even made a song about him. Moreover, the stuntman is also the producer of Blitz’s Real Hollywood Stories, an animated reality television series about himself.

Bilzerian isn’t the ‘Instagram Play Boy King’ for nothing. After growing up in a mansion in Tampa Bay, professional gambler decided to relieve his childhood up in Hollywood Hills, and Bel Air, Los Angeles. He also has another home in Las Vegas, Nevada and is believed to be paying up to $39,000 on the monthly rent. The shocking part is that bills don’t even dent his net worth.

The Instagram King also knows how to flaunt his wealth expensive cars. He owns a Mercedes Benz AMG G63, a Lamborghini Aventador, a Bentley Continental GT, a Toyota Land Cruiser, a Polaris RZR 900 and a private jet.