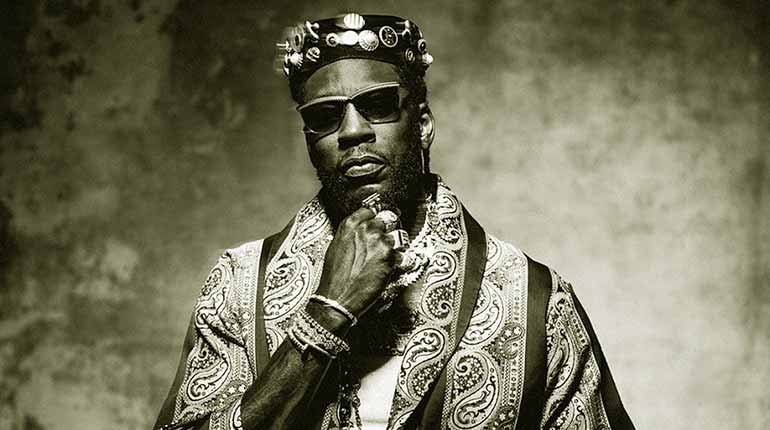 From the pseudonym, ‘Tity Boi’ to ‘2 Chainz,’ wherever the rapper goes, his fans follow. He has been entirely instrumental in the Hip Hop and Rap industry such that well-known artists are lining up to create collaborative tracks. And as you know, where fame goes, fortune follows. That said, here is short Wiki-bio type highlight on 2 Chainz’ Net worth and Career in 2019.

Who is 2 Chainz? His Career Info

Born on September 12th, 1977 as Tauheed Epps, 2 Chainz is one of those few rappers who made it past college into graduation. As a kid, he was one of those boys who’d sell you dope, release a killer mixtape and still beat you in class rankings. Consequently, he got into a lot of trouble with the law for it.

Nonetheless, the rapper stuck with one of his high school friends named Earl Conyers; now known as Dollar Boy. Together, they forged the hip hop duo known as Playaz Circle with Epps adopting the moniker, Tity Boi.

Right around the same time, famed rapper and actor Ludacris was on the verge of making it huge in the industry. He caught wind of the duo and signed them to his record label, Disturbing Tha Peace. Their first great hit was the song, Duffle Bag Boy which featured the rapper, Lil Wayne. 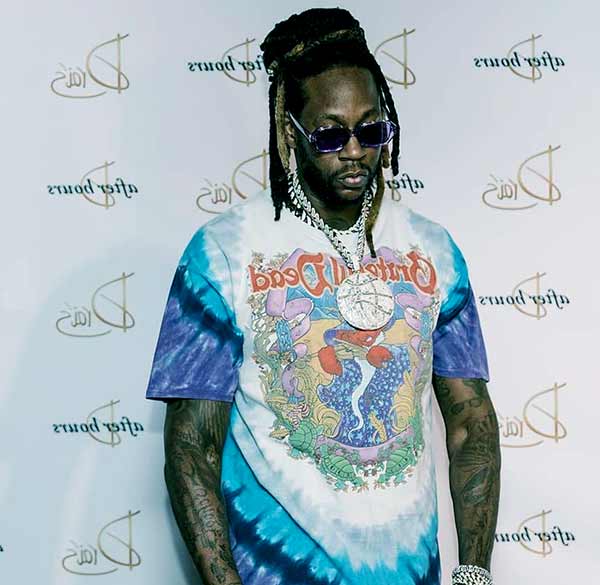 However, 2 Chainz embarked on his solo career; dropped the Tity Boi name after controversial discrepancies and released more mixtapes. He signed to Def Jam music label and later created one of his own called T.R.U, which went a long way to form his initial net worth margins.

As per online leaks and current sources, 2 Chainz holds an estimated net worth figure of $6 million. It doesn’t take a rocket scientist to figure out that most of his income comes from his music and promotional content.  These are not limited to album sales, world tours, performances, and ticket sales.

Contrary to his music, the rapper also monetized and put his name to good measure. He started a record label known as T.R.U. Short for The Real U or The Real University. Moreover, 2 Chainz built a line of merchandise of hoodies, and Designer Dabbing Sweaters. Lastly, his net worth is also accountable for his minority stake ownership of the College Park Skyhawks.

The famed rapper worked to develop five studio albums, ten mixtapes and a ton of singles. Some are promotional content for other artists, while others are collaborative tracks. Some of his records include: Based on a T.R.U Story, released in 2012 and certified Platinum by the RIAA. Others are B.O.A.T.S II: Me Time, ColleGrove, Rap or Go to the League and Pretty Girls Like Trap Music which is certified Platinum.

Moreover, 2 Chainz hit the airwaves with songs like Birthday Song, Mercy ft. Kanye West, Big Sean, and Pusha T. Other known collaborations are with Wiz Khalifa on We Own it, Lil Wayne in Bounce, Ariana Grande in Rule the World and many more.

Consequently, the rapper came to define his presence in the Hip Hop nation by snugging tons of Awards and nominations. He won two BET Awards for Best Collaborations on his songs, Fuckin’ Problems and No Problems. The same song also nubbed a Grammy for Best Rap Performance in 2017 which goes to show, his net worth is pretty high up on the roster.

Like his music, the rapper is never short of ideas. He once painted a house in the suburbs of Atlanta entirely pink. This move was in a bid to promote his album; Pretty Girls Love Trap Music. The place became an instant tourist attraction and later turned into a free HIV testing center as per his wishes.

On the other hand, 2 Chainz lives in his $2.45 million home in Palmetto, Georgia. The place belonged to rockstar and guitarist Steve Vai and sports three bedrooms and 4.5 bathrooms. It’s a three-story building sitting on 3400 square feet inclusive of a recording studio. Lastly, the rapper drives a Rhino GX, A Rolls Royce Drop Head Coupe, and an SUV.